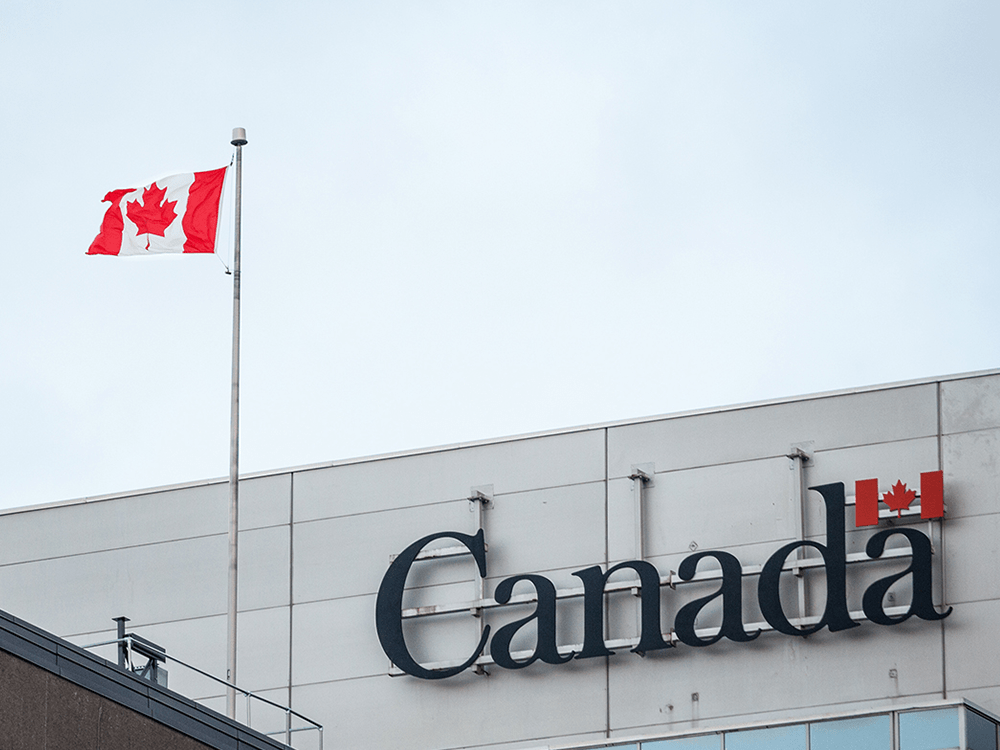 The arrival of Permanent Residents and temporary workers increased the rate during the 3 months.

During the span of 3 months from July 1 and October 1, 2018, international migration to Canada reached astronomical levels resulting in the growth of Canadian Population in a record quarterly pace.

The initial statistics throws light into the degree of population growth witnessed in Canada which is estimated to an increase of 183,715 people between July 2018 and October 2018. The increase in the population growth was the largest recorded growth since the introduction of Canada’s demographic accounting system from the year 1971.

In the total population growth, the major chunk was dominated by the international migrants who migrated to Canada through various immigration programs of Canada.

The total number of permanent residents who migrated to Canada between July 2018 and October 2018 was the fifth largest growth rate in a quarter from the year 1971.

The province has taken extensive planning and introduction of its Provincial nomination program to attract highly skilled professionals to mitigate the decrease in its population growth mainly due to the aging population and outward migration to other provinces.

The province of New Brunswick and British Columbia was hugely successful in mitigating the decline in its population through natural causes which is more deaths than births by inviting more international migrants.

The arrival of Non-Permanent Residents hugely helped provinces like Quebec, British Columbia and Ontario towards the population growth in the third quarter.