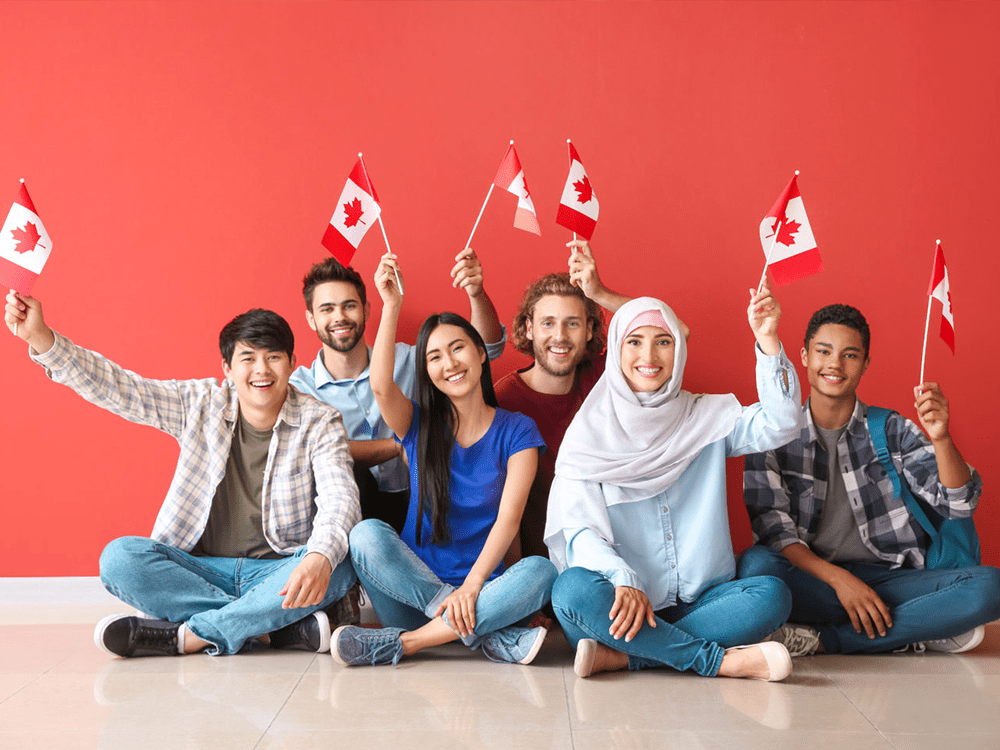 The recent draw was conducted a few days before the Canadian Elections and targeted only those applicants under the Federal Skilled Trades Class. This was the second draw undertaken in 2019 for this category.

All foreign tradesmen having Canadian trade equivalency certification, proving their eligibility to occupy themselves in a Canadian skilled trade NOC were qualified to meet the program conditions.

Being in the final quarter of the year 2019, larger Canadian immigration draws can be expected in the coming weeks to meet the already set target of 2019.

for an invitation to Apply under the Express Entry stream to live and work permanently in Canada.

Also, this low score has turned advantageous for those candidates who received a provincial nomination based on their skilled trade worker experience. The provincially nominated candidates will receive an additional 600 Comprehensive Ranking Score through the provincial approvals. The candidates with a nomination letter can positively count an Invitation To Apply for Canadian permanent residence, in the very next federal draws.

About the provincial nominations, one of the most promising provinces of Canada is Alberta. Alberta has invited applicants with a low score of 400 in the recent draw. However, the province in its earlier draws conducted in 2019’s second quarter had invited candidates with even 302 points, meeting their labour market requirement.

The first step to be considered to be part of the significant Express Entry aligned provincial programs is the successful submission of an Express Entry application that meets the program’s eligibility criteria and conditions.

Are you interested in migrating to Canada? Submit the form below and let our consultants let you know if you are eligible to migrate to Canada or not.