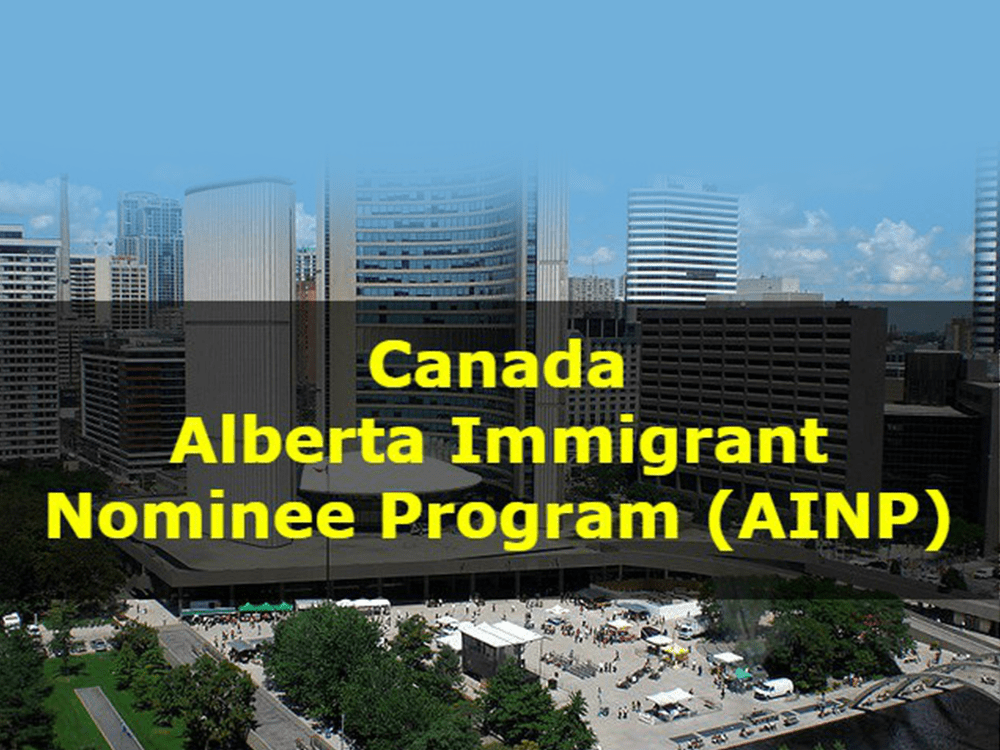 The province of Alberta has issued invitations to live and settle permanently through a series of draws conducted in 2019.

So far two draws on September 11 and September 18, 2019, were conducted recently. Out of which applicants with an Express Entry profile and scored as low as 302 points were selected to apply for permanent residence.

The most interesting fact about the Alberta provincial nominee program is that the selected candidates can apply for permanent residence together with their spouse or common-law partner and dependent children. This solely exemplifies the motto of the Canadian immigration that is “Family reunification”.

The Alberta immigration searches the federal express entry system for suitable applicants who demonstrates strong ties to the province or who can help support the Alberta government’s economic development and diversification priorities were selected.

The applicants who receive a “notification of interest” in the Express Entry profile can only apply to the province.

However, in such cases, it is not mandatory to have a job offer in the province. Having a strong connection in Alberta like:

As of September 14, 2019, the details of the nominations are as below:

The applicants in the Alberta Immigrant Nominee Program (AINP) may receive a nomination provided they have:

Like the criteria listed above for increasing the chances of getting an invitation, likewise there are factors that may decrease the chances of receiving a Notification of interest include:

The advantage of a provincial nomination is the additional 600 points awarded to an Express Entry candidate’s Comprehensive Ranking System score, assuring a sure shot of invitation to apply for permanent residence in the next Express Entry invitation round.