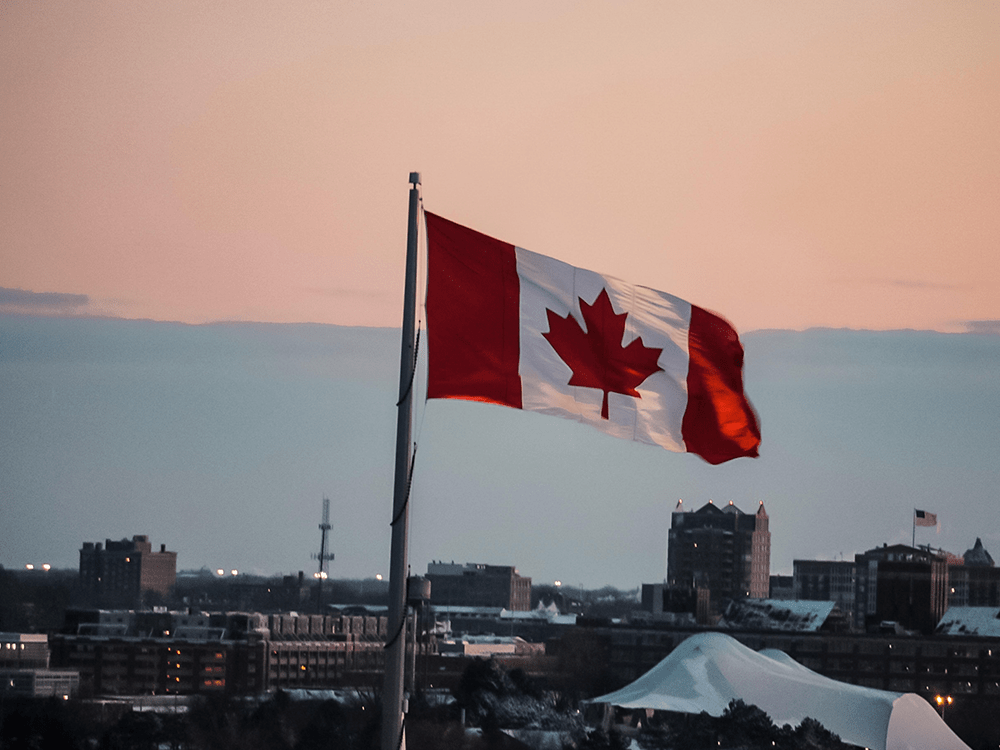 Things to know before moving to Canada!

Canada is the second largest country in the world after Russia. The country is unique in climate and culture and it is rich in its immigration history.

Canada is a very big country measuring around ten million square kilometers. It is almost 40 times bigger size than United Kingdom and one would take almost 4 years to walk through its Coast line. The country is divided to 13 parts (10 provinces and 3 territories) and the interesting fact is that the country of Nederland’s is smaller than Buffalo National Park.

Canada is unique in its Multiculturalism. The country is flowing with people who migrated to Canada from around 200 countries and 250 ethnic origins which include a huge number of aboriginals. If you take the total population of Canada, 20% Canadian has been born outside Canada and this number is going to rise to 50% by the year 2031.

Canada has two official languages – English and French. The province of Quebec is a French speaking place where they are trying to make it as French as possible.

Even though the sport of ice hockey was invented by English people, the game is more popular in Canada. On frozen winter, most of the lakes will turn ice fields and once can see almost every Canadian playing with their Ice hockey kits. The game is so popular in Canada in which the match between Canada and US in the Winter Olympics 2010 was the most watched TV broadcast in Canada television history.

Poutine in other words called “Messy” in Quebec is the national dish of Canada. Canadians love Poutine which is basically a mix of chips, gravy and half melted cheese.

Canadians love Maple Syrup like curry for Indians. Every Canadian kitchen is filled with Maple syrup and they use it so often while dining with family members.

If you are interested to migrate to Canada after knowing how cool is Canada – We can help you to finalize your dream move to Canada with family. Contact Pelican Migration Consultants today and get a free migration assessment to Canada.