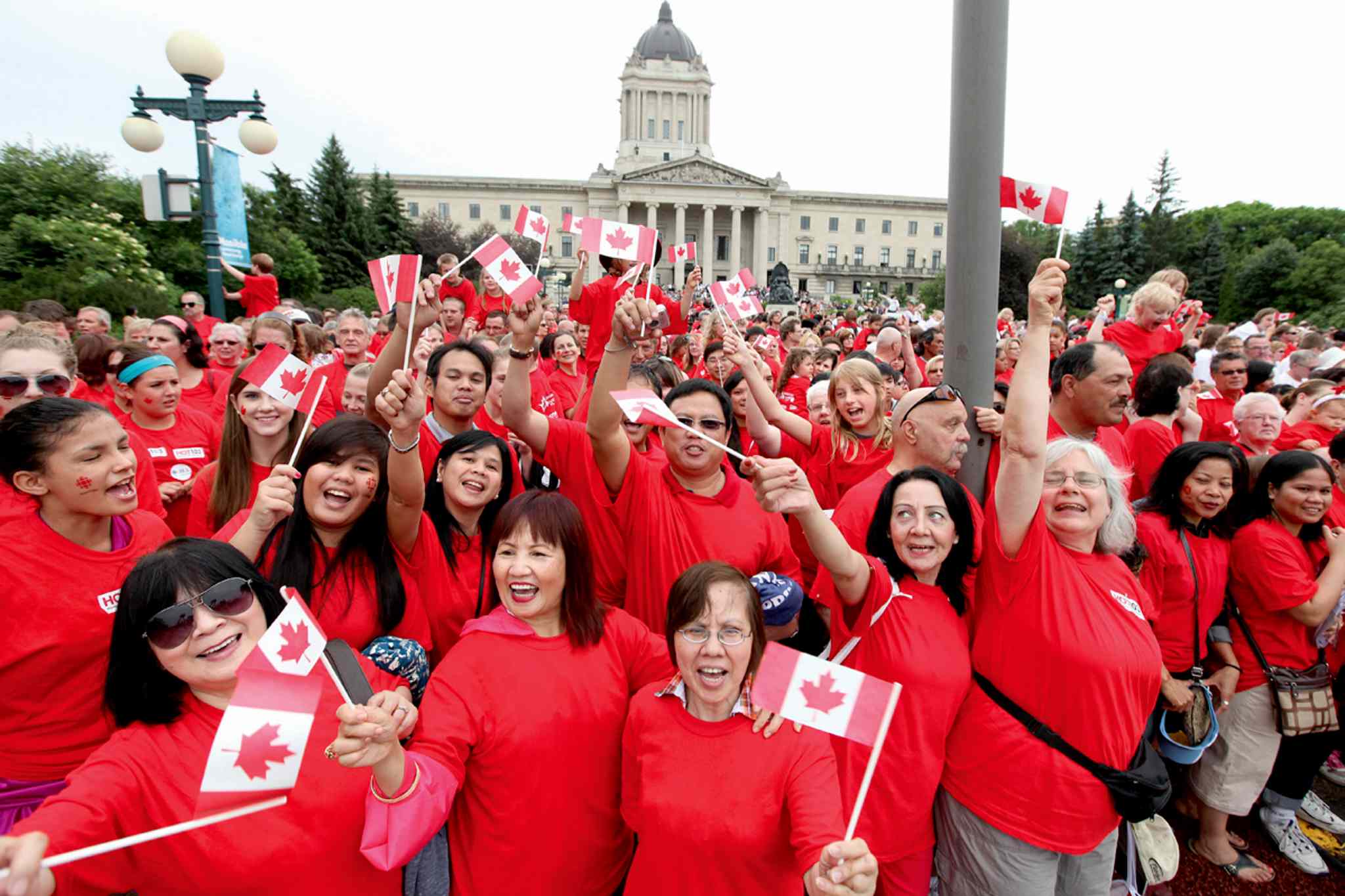 The Revolutionary Immigration Programs of Canada

The four Atlantic provinces of Canada are marked by the provinces of – Prince Edward Island, Nova Scotia, New Brunswick as well as Newfoundland and Labrador. To attract more immigrants to these four provinces or to Atlantic Canada, the Canadian government had launched the Atlantic Immigration Pilot Program in 2017.

A demographic study of the Atlantic provinces indicated that from 2011 until 2016, Atlantic Canada had the lowest population rates compared to the other Canadian provinces. This was mainly due to the mass migration of the immigrants to the other advanced provinces in Canada like Ontario.

To maintain the demographic equilibrium of the country, the Canadian government has initiated the Atlantic Immigration Pilot Program and owing to the higher levels of immigration commitment, the region has been witnessing a growth in the much-required population levels.

The four Atlantic provinces namely Nova Scotia, Newfoundland and Labrador, New Brunswick as well as Prince Edward Island are continuously welcoming annually 14000 new immigrants to their provinces. This is a sharp increase in the rates of intake compared to the earlier rates of 3000 immigrants per year.

In 1999 Canada had launched its Provincial Nominee Program to attract more immigrants to its smaller territories and provinces. The province of New Brunswick was the first to embrace this new concept, inviting candidates for permanent residence.

Subsequently, the provinces of Newfoundland and Labrador welcomed its new migrants.  Later in 2001 Island of Prince Edward adopted its Provincial Nominee Program and this was followed by the province of Nova Scotia in 2003.

After the successful launch of the Atlantic Immigration Pilot Program around 4200 immigrants have been successfully placed in these provinces. Among the four, the province of Newfoundland and Labrador had witnessed around 80 % of the new immigrants’ intake in 2019.  With this record achievement, the province of Newfoundland and Labrador has already passed its set immigration goals for 2022.

The majority of the immigrants in Atlantic Canada are a result of the combined efforts of the Atlantic Immigration Pilot and the individual Provincial Nominee Programs.

90 % of the immigrant community in the Prince Edward Island was taken in after successful Provincial Nominations Program. However, in 2018 and 2019 the Island of Prince Edward has seen a dip in its immigrant intake, while their provincial nominee program was very successful in the earlier years until 2017.

The immigration dreams of Nova Scotia have been surging in 2019 with Atlantic Immigration Pilot Program. Around 1000 fresh immigrants have made the province their home through their provincial nominee program and Atlantic Immigration programs. The surge is triple in effect of the 375 intakes in 2018.

With all this going well in place, Canada’s Atlantic provinces are expected to welcome annually 20,000 immigrants to its participating provinces. However, in order to achieve the much-needed economic growth in these provinces for future intake, immigrant retention is more critical. The provinces have also considered this fact by providing job opportunities for the newcomers and by easing the transitions of the temporary students and workers who are already living the provinces.

In the coming years, the fruits of the successful Provincial Nomination Programs and Atlantic Immigration program can be tasted with the surge in the applications, followed by well-retained communities and employment opportunities.

Are you looking to migrate to Canada? Fill your details here & let us help you migrate.