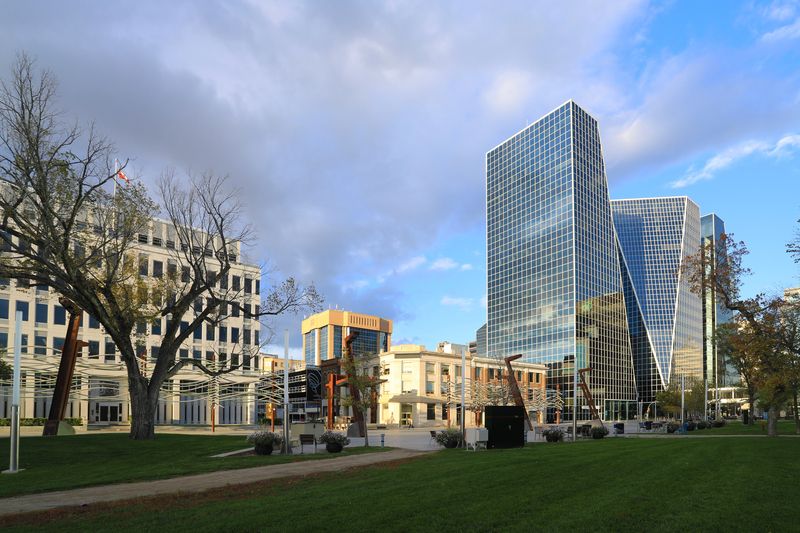 The recent draw became one of the largest in the Provincial Nomination draws conducted by the province for Express Entry applicants and In-Demand Occupation Candidates. Around 922 invitation has been sent to immigration applicants to apply for Canadian Permanent Residency visa through Saskatchewan Provincial Nominee Program.

The applicants who fall under the Occupation in-demand job stream doesn’t require to have an active express entry profile. Their occupation should fall under the Saskatchewan occupation list which contributes to the social and economic development of the province.

The minimum points required to get an invitation during the October 24 draw is around 69 and applicants who meet the required points will be invited to submit an expression of interest in the Saskatchewan Provincial Nominee Program website along with the supporting documents. Eligible candidates will be receiving 600 CRS score and will get an invitation in the next subsequent draw conducted by the federal government.

The year 2019 is becoming a year of Provincial Nominee Programs and if this trend goes, Canadian immigration ministry will reach its PNP invitation goal of 61,000 in a whisker.

Are you interested in migrating to Saskatchewan? Submit your details here and let our consultants let you know whether you are eligible to migrate to Canada or not!