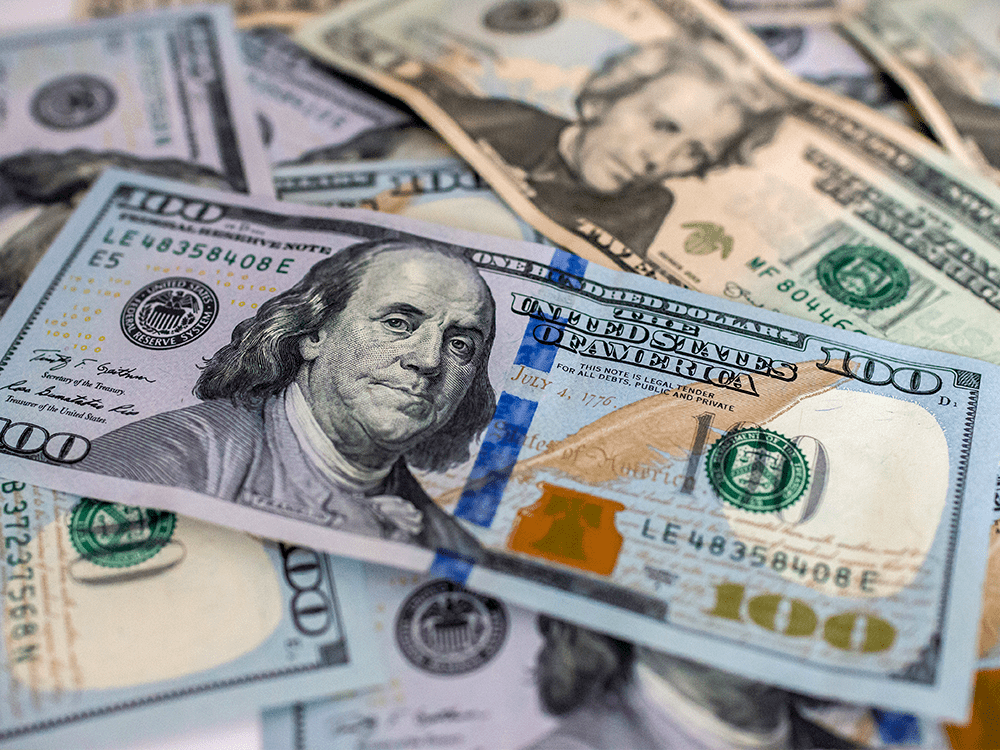 Immigrants in Canada: How Canada’s Economy is Changing to Accommodate Immigrants?

One of the challenges faced by immigrants in Canada was the immigrant underemployment. The recent spike in the Canadian labour requirements has drastically changed this long-standing notion, giving it a positive outlook.

At present, the immigrants who are already in the labour market are positively employed. The employers who are aged between 25-54 years have already well established in the labour market at 78 per cent compared to 74 per cent in 2006. The data statistics provides an encouraging report that suggests the active involvement and integration of the new immigrants in the Canadian job market than their predecessors.  As a result, the rates of unemployment have reduced.

During the recession of 2008-2009, the rates of unemployment stood high at 14.7 per cent and dropped to 11.5 per cent in 2006. However, after the integration of the newcomers by 2018, the rates of unemployment have tumbled to 8.6 per cent. Additionally, the increase in the wages of the new immigrants was also boosted.  Especially in 2017 immigrants in the age range of 25-54 years with a university degree had their wages increased by 3.5 per cent.

Demand for Generation X and Millennials

Firstly, the stringent measures taken on the labour market has made immigrants in Canada perform well. The Canadian economy is supported well by the immigrants, the employers are also having a high demand for Generation X and millennials to replace the baby boomers.

The new reforms brought in Canada’s immigration selection policies and the newcomer settlement and integration services have positively impacted the good establishment of the new immigrants. The federal express entry system as well the provincial immigration nominations are already encouraging the immigrants to apply and are seeing improved outcomes.

In both, the systems the candidates are ranked against each other based on several core factors such as their work experience, language ability, age etc and are actively promoting the candidates with high scores their systems.

However, this will eventually phase out the earlier system where the candidates meeting the certain threshold points were selected irrespective of those with high scores who were in line behind them.

Adding to the well-established federal immigrants, those provincial nominees also plays a vital part in the improvement programs.

The recent analytics of provincial immigration emphasizes that the provincial nominees are also easily integrated and become economically established in the community with a rise in the employment rates as well as with rising wages.

Role of the Settlement Services

Immigrants in Canada are always supported by the Canadian settlement services whose core function is to make the newcomer actively involved in the community while establishing themselves. For this, both the federal government as well as the provincial and territorial governments fund the settlement services. The funding of $1.5 billion is provided to aid them in the successful settlement of the new immigrants by providing them with the required language training, employment and educational services etc.

As a result of this funding, the Canadian labour market has greatly improved allowing the immigrants to reap its fruits.

Are you interested in migrating to Canada? Submit your details here and let our consultants let you know whether you are eligible to migrate to Canada or not!