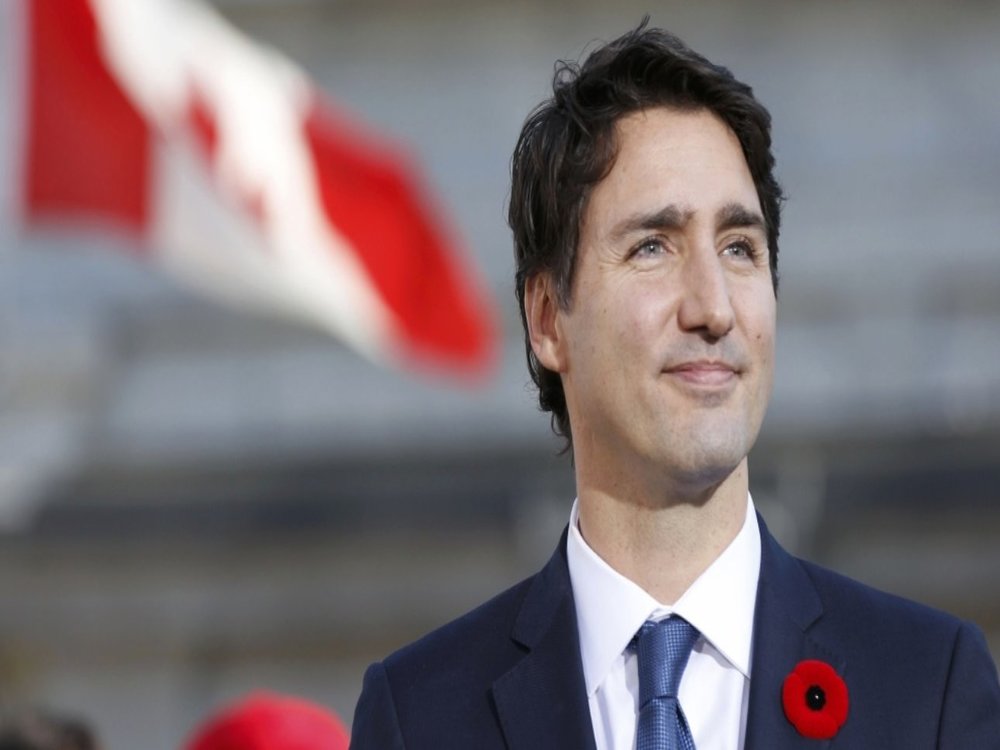 No Political figure has embraced Immigration reforms than Canada’s newly elected Prime Minister Justin Trudeau. He had a special message to refugees who got rejected by US President Donald Trump in the year 2017. He tweeted “To those fleeing persecution, terror & war, Canadians will welcome you, regardless of your faith. Diversity is our strength #WelcomeToCanada”.

He supervised the arrival of around 39,000 Syrian refugees days after he got elected and a picture showing him greeting a Syrian Refugee Kid at Toronto’s airport in late 2015 was an Instant Social Media hit.

In his 2019 election Campaign, Justin Trudeau used Immigration reforms as his party’s major achievement, and he stressed immigration as a key factor to contribute to the social and economic development of Canada. The liberal party’s public website also echoed the sentiments of their leader, which underlined the significance of immigration to make Canada more diverse and prosperous.

It should be also noted that the Liberal party is emphasizing immigration more is due to the aging population and a decrease in the number of family size can affect small and medium scale businesses, economies in Canada to discover skilled workers thereby risking the growth of the Canadian economy.

The party is keen on a vision that supports modest and responsible growth in the immigration levels which welcomes a high number of qualified skilled workers who can contribute their skills and knowledge to the betterment of the Canadian economy.

The party also promises to work along with the government of the United States of America to modernize the “Safe Third Country Agreement or STCA”. 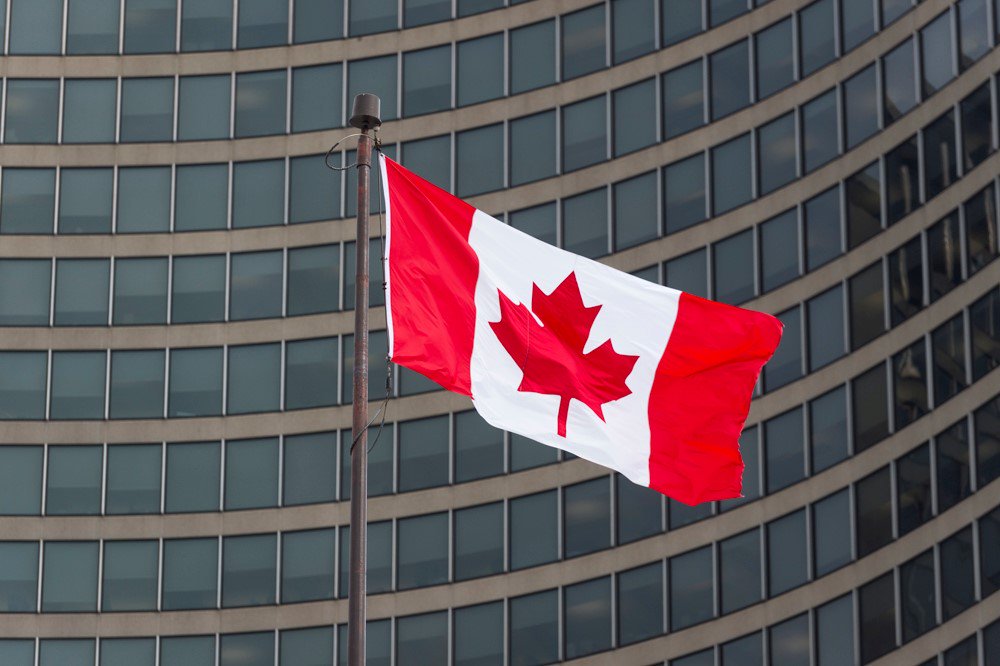 The Liberal Party led by Justin Trudeau always rejected the plan to change or remove the current Safe Third Country Agreement or STCA instead he wants to modernise or design the rules which make the process fair to everyone. But recently the Liberal party has announced that they will propose a bill to stop refugees who made claims in other countries before to enter Canada and make claims to be eligible to apply for a refugee visa.

But according to immigration experts, the plan to modernize the Safe Third Country Agreement will likely to fail due to Trump’s tough stance on refugees. In order to successfully use a fair Safe Third Country Agreement United states should take more refugees and should prove and that their system is fair for refugees as well, which is an unlikely event based on experts.

The major parties in Canada New Democratic Party and Bloc Quebecois have asked the current government to suspend the Safe Third Country Agreement unless the United States Immigration department makes things fair to the refugees claiming asylum. NDP leader Jagmeet Singh who is clearly vocal against United States discrimination to asylum seekers thinks that the United States is no longer safe for Refugees. 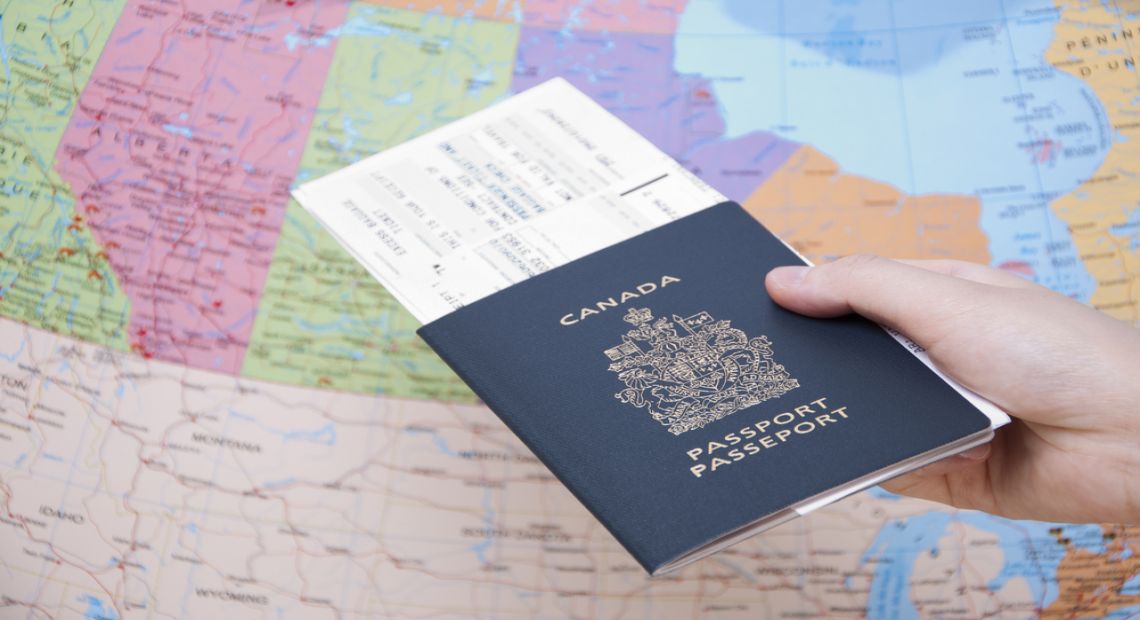 The liberal party is promising current Permanent Residents and Future Canadian Immigration aspirants a major landmark policy which makes the process to get Canadian Citizenship affordable.

The party states that Canadians Citizenship allows an individual to integrate to Canadian society and applying for citizenship is a government service, not something which money from the applicant is involved. The estimated cost to apply for Canadian citizenship stood around $400 million over the last four years and the party stated that “we are committed to wipe out the citizenship processing fee of CAD 530 along with the “right of citizenship” fee of CAD 100. The current citizenship fee of CAD 530 was increased from CAD 100 during the tenure of the conservative party.

Around 337,265 Canadians got added to the citizenship register since Trudeau led Liberal party came to power in 2015 and removing the Canadian Citizenship Application Fees will be a jewel in the crown for the newly elected government. 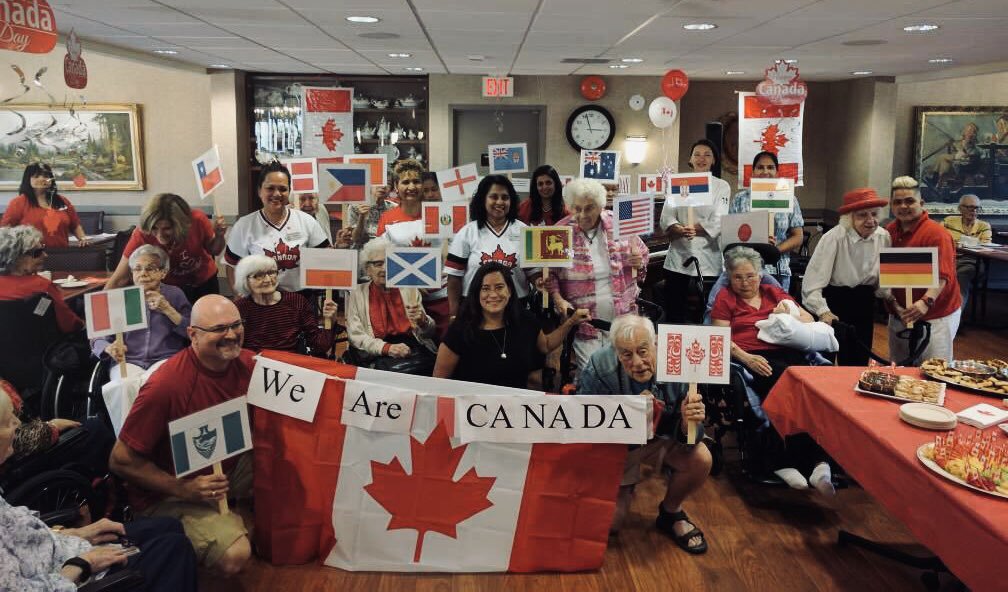 Since the introduction of Immigration reforms headed by the Liberal Party from the 2015 election, immigrants flocked to various parts of the country. As per section 6 of Canada’s charter, a Canadian Permanent Resident has the freedom of travel and to live and work in any part of Canada.

The main provinces permanent residents would like to migrate is Toronto, Vancouver or Montreal and it is highly unlikely that these new immigrants would like to settle in relatively unknown places in Canada. Since Canada is a vast country, there are hundreds of communities which need skilled labours who can contribute to the social and economic development of that community.

The above-mentioned reluctant nature of recently arrived immigrants can lead to communities to the aftermath of the diminishing job market and old aged residents.

The municipal program gives power to local communities, chamber of commerce and municipal councils to invite skilled immigrants who can contribute their skills and the experience to the betterment of the community.

The program is designed to provide residency to around 5000 applicants per year and works with an employer sponsorship program. 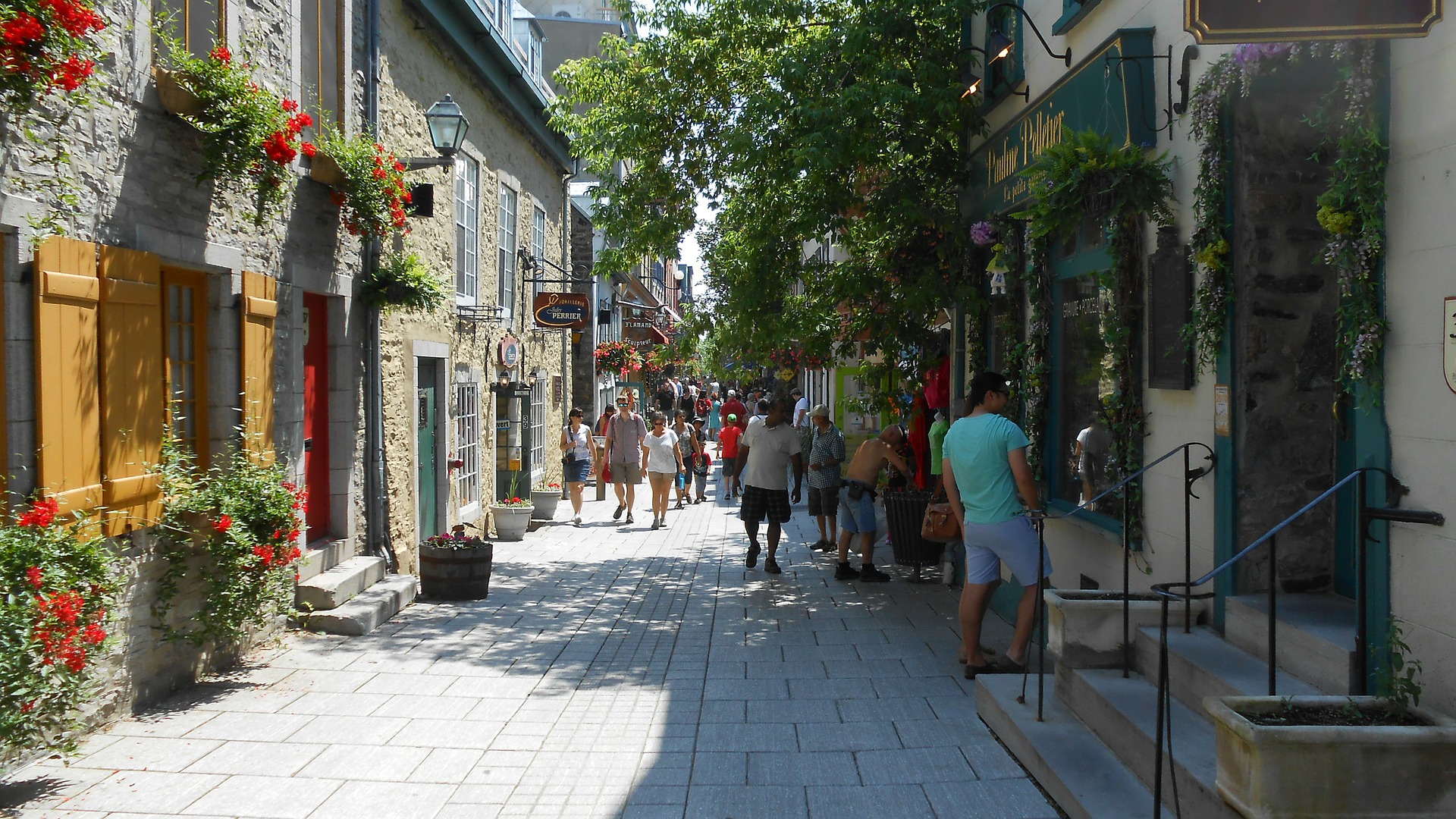 He weighed Quebec’s power in immigration reforms and the province right to withhold its values and French history.

If the newly elected prime minister and his liberal party fulfil the promises which we optimistically think will happen, these 4 years will be a golden era for immigrants who would like to migrate to Canada and be part of the countries rich heritage.