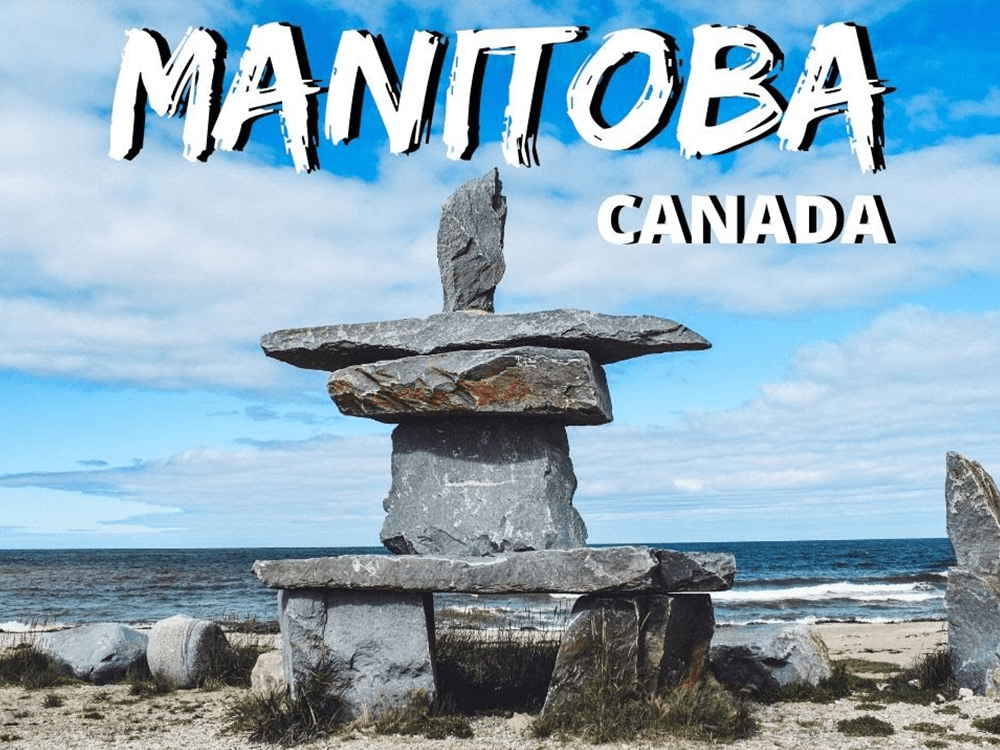 How to migrate and live in Manitoba – The Paradise of Canada

Manitoba is a prairie province with around 1.3 million people. It is bordered by the provinces of Ontario, Nunavut, Saskatchewan, North eastern territories and by the U.S states of Minnesota as well as South Dakota. The largest city Winnipeg holds the country capital.

Being a highly powered economy Manitoba is in demand of Skilled Workers, tradespeople as well as professionals. To fulfill this shortage the government of Manitoba has introduced the Manitoba Provincial Nominee Program (MB PNP). This program is expected to fulfill the labour shortage of 20,000 skilled workers by 2020.

The annual immigrants to Manitoba come roughly around 15,000. Mostly those migrate without a job is lucky enough to get one soon after three months.

Being the key province with multiple opportunities Manitoba invites applications for its Manitoba Provincial Nominee Program (MB PNP). The MB PNP chooses the appropriate applicants for permanent residence in Manitoba and thereby in Canada provided the programs requirements are being met. If you wish to know more on the migration opportunities for Manitoba from UAE, Pelican Migration consultants can help.

The process and policies of Manitoba PNP are:

Pelican Migration Consultants proven expertise in the Manitoba Provincial Program can ease your hassle for applications from the UAE.

Although there are different streams of the Manitoba PNP program, there are unique policies that applies to all the streams. Pelican Migration Consultants can provide you with the detailed overview on these policies.

The different ways through which the prospective UAE candidates can apply includes:

b. The next comes the Express Entry profiling method in which the candidates expresses their interest to migrate to the Manitoba Province from their home country through an Express Entry system.

For those who are interested to apply to Manitoba Provincial Nominee Program can initially create an Express Entry in Canada’s federal government’s immigration system provided they meet the eligibility criteria. Once the eligibility is met the Manitoba immigration will share a Notification of Interest (NOI) to the candidate through Express Entry and will be invited to submit their Expression of Interest (EOI) in Manitoba government’s immigration system.

The advantage of this is that even low scored candidates in the express entry pool will have a chance to get selected as this will provide them with an additional 600 points pushing their overall comprehensive ranking scores (CRS). This can significantly increase the chances of getting invited for Canadian Permanent residence at the earliest.

The six selection factors for the Manitoba Provincial Program are as below:

c. The Manitoba Provincial Nominee Program can also directly nominate them for Permanent Residence through the Skilled Worker and Business Investor programs. These applicants need not apply through the Express entry system, however the processing times for the applications will be longer than the Express Entry applications. These applications are approved directly by the Manitoba Immigration for Canadian Permanent Residency as well as will be finalized by the Citizenship and Immigration Canada.

Pelican Migration Consultant’s Manitoba immigration consultants can assess and optimize your application process and will aid with the Manitoba Provincial Nominee Program (MB PNP) ensuring Canadian residency, provided the selection factors are being met. Once selected for the Permanent Residence we will also assist you with the Permanent Residence application process and procedures.

To reduce the hassles of immigrating to Canada from UAE or globally, Pelican Migration Consultants recommends the Express Entry System as the effective and established pathway for Canadian migration. The immigration Manitoba nominated candidates will be soon selected from the Express Entry pool for Canadian Permanent Residence even if they do not have a job offer.

There are regular rounds of draws conducted by the Citizenship and Immigration Canada as well as the Manitoba immigration inviting multiple entries to the province of Manitoba, in which the Asian community contributes the majority.

Those candidates who have been nominated by the MB PNP, their applications are then processed federally by Citizenship and Immigration during the last phase of their application, and will assess the candidates for Canadian Permanent Residence after a careful verification of their criminality, background checks, health conditions etc.

Pelican migration consultants can help you in achieving your Canadian dream and will assist you in the entire migration process from your home country or your country of residence.

Contact Pelican Migration Consultants to give wings to your dreams!!!