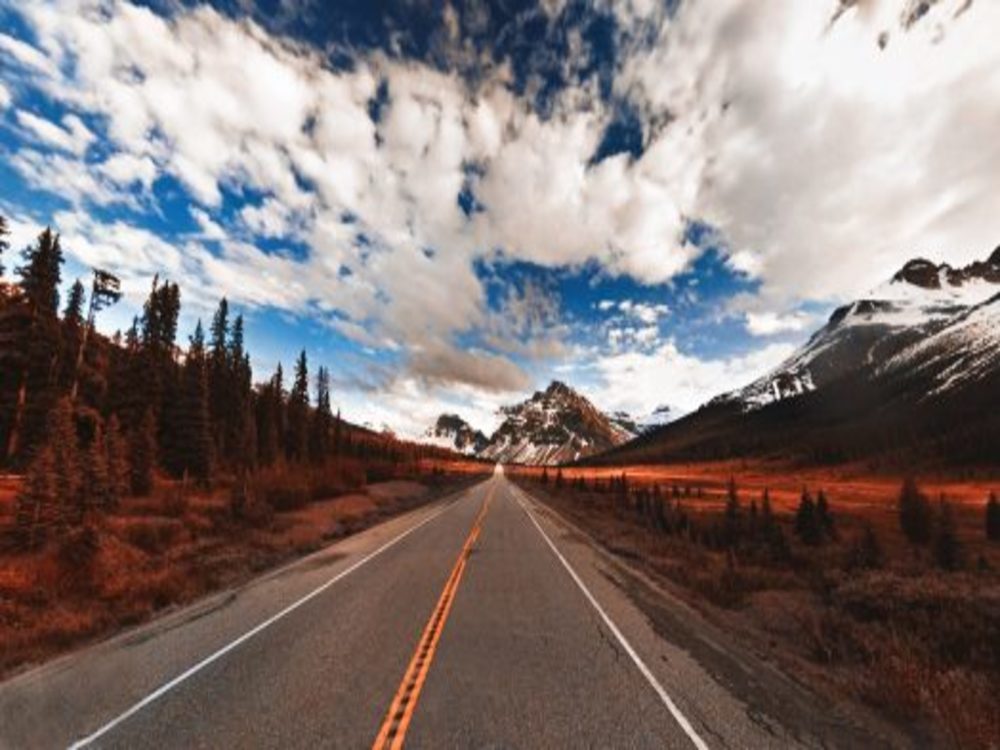 Why Canada needs more Immigrants & why is it a good time to migrate to Canada?

As per the CIA World Factbook—2017, Canada is placed in the top when compared to the migration rates in the world. In recent years Canada is also tremendously supporting immigration.  From the recent election campaigns, it was very evident that all the major Canadian political parties support in increasing the current level of immigration to Canada.

Since the 1950s, the per capita migration rate to Canada remains constant with an increase in the skill level and education quality of the economic immigrants over recent years have also increased drastically.  Immigration is advantageous to the receiving as well as the sending countries, considering its economic impact.

One of the major factors that boost immigration is the low birth rate in Canada. The country is experiencing skilled worker shortages in several occupations, including engineers, doctors as well as nurses. This can be evidenced by the shrinking population in some provinces and making employers unable to fill in the rosters for skilled work.

By 2020, Canada estimates a shortfall of three million skilled workers. The increase in the rates of immigration is the only option to bring up the skilled worker shortage effectively.

To retain the existing immigrants in their occupations and to increase the new immigrant numbers, the Canadian government had entrusted some organisations. These organisations help economic immigrants to earn Canadian licensure to get employed in Canada on their arrival.

For example, The Ministry of Education in Ontario spends around 12 million Canadian dollars over three years for their recruitment efforts seeking more foreign-trained workers in the medical field like doctors, nurses as well as pharmacists. The government funds the local Canadian professional’s associations for hiring and retention of the skilled workers. Also, to make sure that the recruited foreign worker meets the Canadian standards, approximately cad $3.5 million is spent on foreign nationals training.

A national survey conducted by Canada’s Federation of Independent Business, states that out of 20 jobs created one remains unfilled owing to the inability to find a suitably skilled worker. Due to this, around 250,000 to 300,000 jobs remain vacant in the small and medium-sized businesses. To note is that, this shortage is not limited to the job opportunities that require higher education. The worst scenarios are in the construction industry, where 7.7 % of the job goes unfilled due to a shortage of construction workers.  The next comes to the business services followed by the agriculture sectors.

The greatest need of the highly educated skilled workers is mainly in the Hospitals and in the personal service industry, which is marked as 3.8 %. The need for these immigrants is mostly in Manitoba, Ontario, as well as in Alberta. These professionals, in turn, contribute very well towards the economic growth of Canada’s economy.

The economic immigrants choose Canada as a destination mainly due to the better payouts for their work, to live a better way of life, to enjoy culture etc.

The Atlantic provinces will be most impacted by the “baby boomers” reaching retirement as approximately 30% of its population will reach 65 or older by the end of the year 2020. The fewer pension plan contributions from the workers and the more payouts to the beneficiaries as the population ages also will have the worst impact in its economy resulting in the collection of either more contribution from the worker's side or by paying out less amount to the beneficiaries.  Immigrants play a critical role in this by being a future contributor to social and economic funds.

Immigration is critical to stabilizing the demographic equilibrium of Canada. Immigrants are necessary contributors to achieve the much-desired economic growth, to contribute positively to the economy and to maintain the stability of the taxpayer-funded systems like the pension funds and to balance the health care industry.

As people retire and age, they stop being a positive contributor and in turn becomes a collector of social benefits. Also, there won’t be any more contribution to the health-care system, yet their health-care expenses during the old age increase.  Thus, cutting back on the rate of immigration would raise health care costs.

How to immigrate to Canada as an economic immigrant

Canada Citizenship and Immigration uses several categories of economic immigration programs, including those for skilled workers.  The programs being:

To participate in the program an online profile needs to be submitted to the Express Entry pool or to a non-express entry linked provincial immigration program. Those highest-ranked candidates will be invited to apply for permanent residence after specific monthly draws by the Immigration.

Immigrating to Canada is both beneficial for the country as well for the immigrants. For the newcomers, the benefit is extremely large including the opportunity to establish themselves with a superior quality of life, work than in their emigrant country.

Are you looking to migrate to Canada? Submit your details here & let us help you migrate.