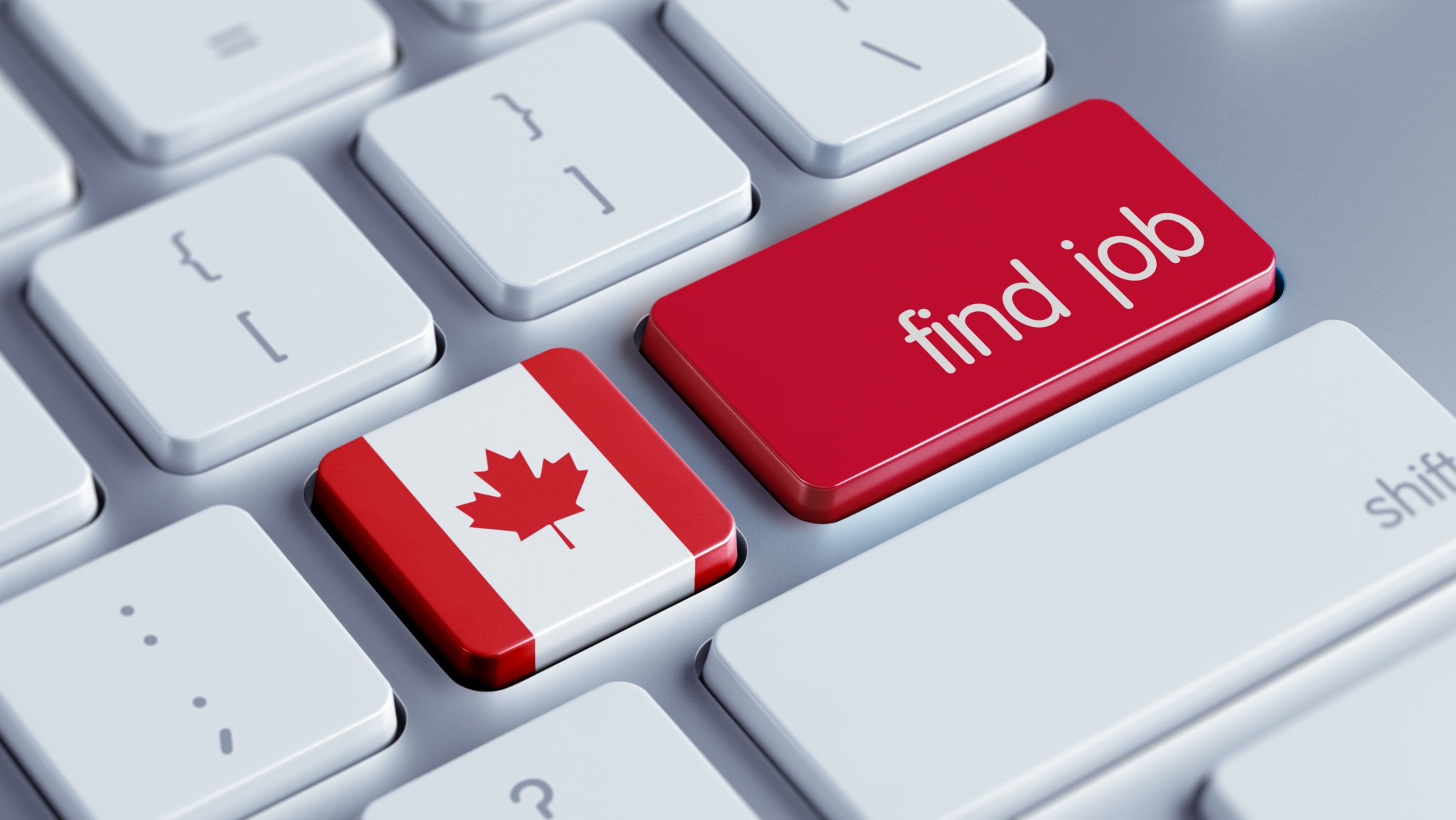 The last three months in 2017 has reported a requirement of 470,000 job vacancies all around Canada. The statistics prove that the total job vacancies required in 2017 were almost 25 % higher than the same period in 2016.

The report show year by year requirements of all the 13 provinces and territories across Canada in the final quarter of 2017. It is highly noted that the employment vacancies in 9 out of 13 provinces in Canada have been up. The major increase has exhibited the province of British Columbia, Quebec, and Ontario.

The report also underlines that almost 7 out of 10 Canada job vacancies were full time and the average hourly wages for almost all the jobs were nearly CAD 20.

The province of British Columbia has seen the total demanded occupations up by around 15,485 compared to last year. The majority of this increase has been felt in the Hospitality and Food and Beverage industry.

We are one of the best and most trusted Immigration consultancy based in Dubai. We have a lawyer’s office in Edmonton, Alberta. Pelican  Migration Consultants are represented by an RCIC registered Canadian lawyer. Through our immigration consultant’s in-depth knowledge of Canadian Immigration system, we will make sure that your dreams to Canada will be fulfilled by us.