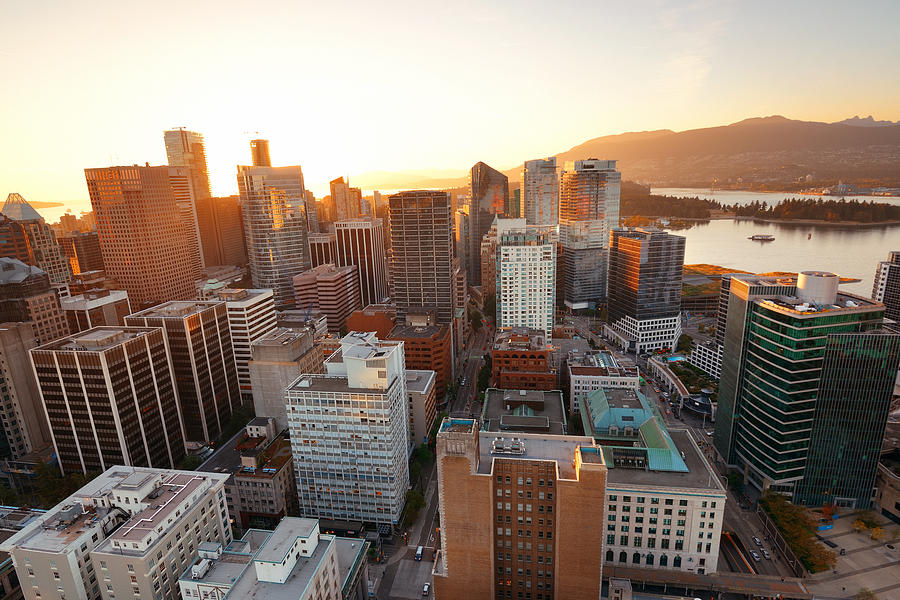 The first four months of 2018 has seen remarkable movement and innovation in majority of the Provincial Nomination programs in Canada.

The Provincial Nomination Programs or PNP’s is a hugely popular immigration program among Canada migration seekers and it allows the provinces in Canada to nominate or invite skilled professionals to their province to meet the labour market requirements.

The significant increase in the provincial nomination applications were hugely felt in the provinces of Ontario and British Columbia.

To materialize the recent three year immigration level plan set by the Canadian Immigration Ministry, the number of PNP admissions in the year 2018 has been set to 55,000, an increase of 4000 applications compared to the target of 51,000 in the year 2017.

The three year Immigration plan by the immigration ministry has set an immigration target of 1 million immigrant intakes between the year 2018 and 2020 and the recent increase in the PNP invitations did not disappoint thousands of skilled professionals who want to migrate to Canada in the near future.

The province of Ontario is the most popular province among Canada Immigrants and recently it has been the busiest among all the Canadian provinces to invite applicants through PNP program.

In a span of 90 days the province has hold seven invitations and roughly 2587 Notification of interest (NOI) has been issued to applicants who have an express entry profile.

The province of Ontario has a state of the art passive model in which the authorities do a screening of applicants who are registered under Express Entry Process and NOI will be send to applicants with a CRS score of at least 400 and who meet other various criteria’s set by the province.

The applicants who get an invitation or NOI will be receiving an additional CRS score of 600 which practically makes them eligible to get the invitation from the next draw in the express entry pool.

The province of Saskatchewan has been busy and has invited around 400 new applications through its popular program called International Skilled worker –Express Entry Program. The Invitation is based on a first come first serve basis and as usual the required intake set but the province was achieved in less than 24 hours.

The major factors which differentiate the PNP program in Saskatchewan than others are :-

However the province has a list of demanded occupation list in which applicants who fall under the prescribed job list and the necessary education, language proficiency and work experience will be selected for the invitations.

The province of New Brunswick has been conducting New Brunswick Provincial Nominee Program International Information Sessions all around the world.

If an applicant who is meeting the requirements set by the province and who attend the sessions are eligible to submit an EOI or Expression f Interest to the Province. To attend the seminar, an applicant needs to bring the following documents:-