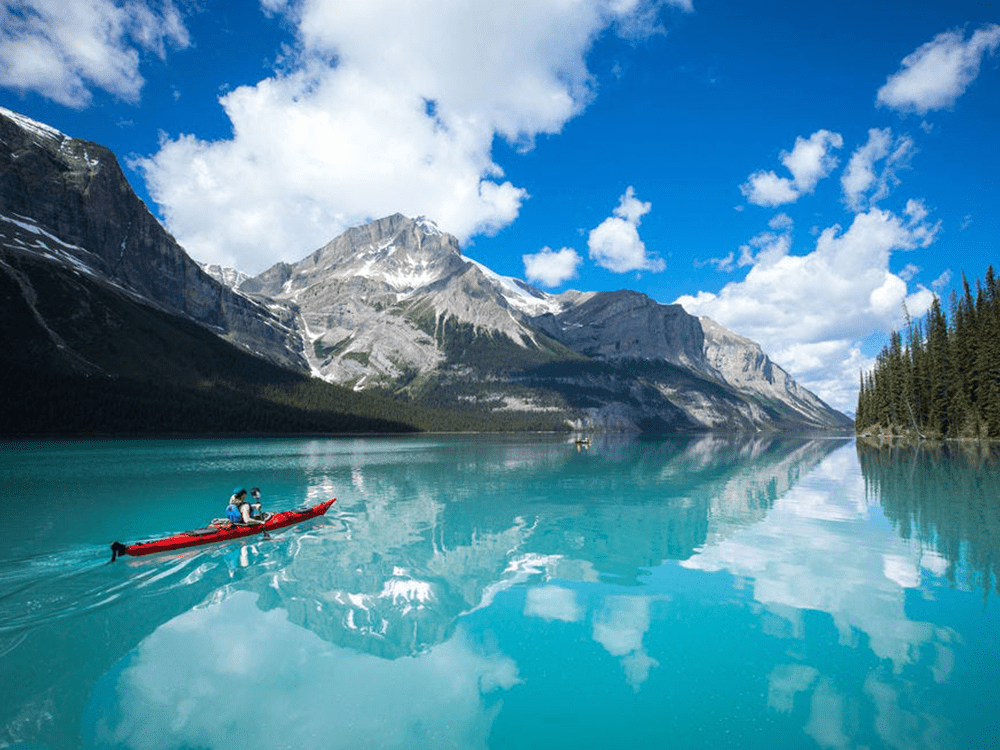 The political party which is all set to win the upcoming elections in Alberta province Canada, announces an invitation to 40,000 immigrants by 2024. The party is none other than the “United Conservative Party (UCP)” headed by its leader Jason Kenney. This promise comes as part of their election manifesto promising a new plan for the immigration platform. The UCP wants to add 40,000 immigrants to the rural communities of the sparsely populated Alberta by 2024. This is expected to boost the economy and growth of the province.

Previously, Kenney served as Canada’s Immigration Minister between 2008-2013 and revitalized immigration in Canada. As per his new immigration plan for Alberta, immigrants would be mainly drawn from the Rural Renewal Program and the Rural Entrepreneurial Stream. The plan not just includes the immigrants themselves but also their accompanying spouses and dependent children.

Kenney said, “The goal will be to end large backlogs, speed up processing times, proactively attract talented newcomers from overseas, welcome job-creating entrepreneurs and encourage settlement in rural Alberta, which needs population the most”. Also, according to Kenney, the Rural Renewal Program would be tied with Canada’s Express Entry Program. If an Express Entry Candidate receives a provincial nomination, they’d get 600 points under this condition. These 600 points alone guarantees an invitation from the Canadian government to apply for PR.

The criteria to be met under the Rural Entrepreneurial Stream is slightly more challenging. Potential immigrant entrepreneurs would have to meet a minimum investment threshold which could be a bit steep. Going by the Canadian Investor Visa Program, it could be anywhere up to CAD 8,00,000. Also, the net worth of the individual must meet the minimum required amount which is not disclosed as of now. Again, we are guessing it could be up to half a million Canadian dollars. There would be a minimum time period where one would have to actively manage and operate the business and have 51 per cent ownership.

Kenny said, “If they meet those and other criteria, we would invite them to come to Alberta, nominate them for a two-year work permit through the federal government and then, if they have shown good-faith effort to start a small business, we would grant them permanent residence, which is the next step toward citizenship”.

If you are looking to migrate to Canada, then this is the right time for you!