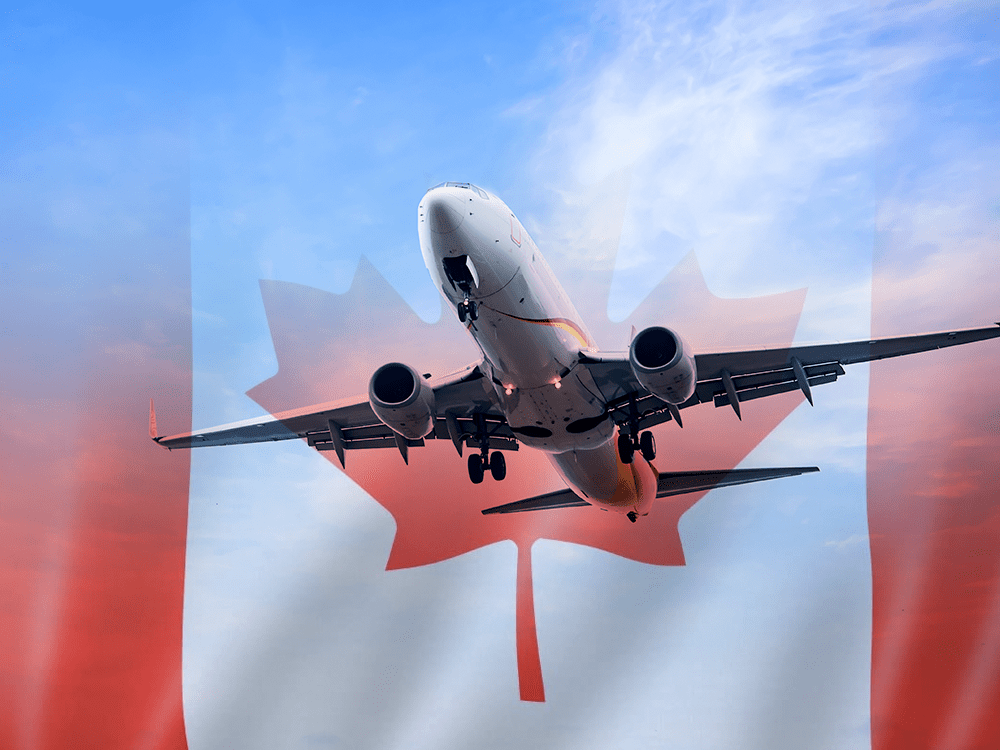 The combined number of applicants who will get a Canada Permanent Residency Visa through Express Entry and PNP is going to reach 160,100 by the year 2021.

The combined number of applicants who will get admitted through these highly popular programs will stand at 161,100 in the year 2021 according to the Canadian Immigration Department’s recent plan which was announced last week. The number will eclipse the current tally of 129,900 new immigrants who get the residency card in the year 2018. 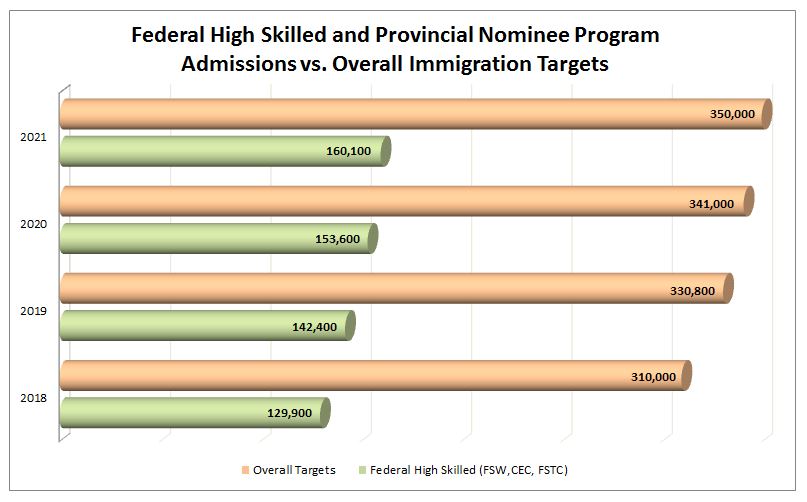 Express Entry System is the main Immigration process in which the majority of the highly skilled workers all around the world have the chance to migrate to Canada along with the skilled trade class and Canadian Experienced Class. The applicants are ranked based on factors like age, education, work experience, language proficiency results, spouse education, and language skills, adaptability factors like having a relative in Canada, Canadian work experience, and Canadian education.

Applicants who get the maximum points from these factors are regularly invited by the Canadian federal government through draws that happen every month.

Provincial Nomination Program or PNP’s allow provinces and territories in Canada to invite applicants based on their labor market and economic demands. Each Province has their own tailor-made Provincial Nomination and has been given power by the federal government to send invitations to Express Entry applicants.

The Canadian government announced that the increasing trend in the number of admissions through PNP is likely to increase in the next 3 years. 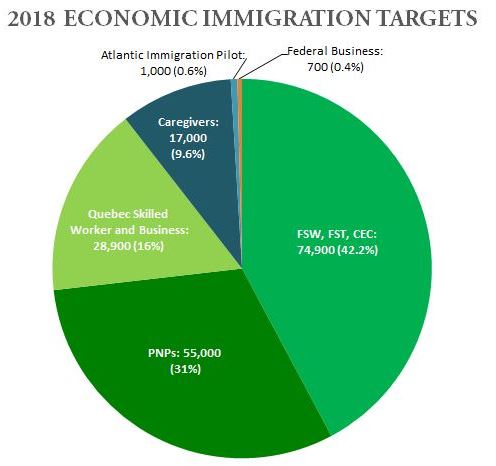 The number of economic immigrants who migrated to destinations other than the usual provinces like Ontario, British Columbia, and Quebec has been increased by a total of 37% compared to just 10 % in the year 1997.

The total number of immigrants projected to get selected through 3 federal skilled migration options are likely to increase by 18.5 % in a span of 3 years