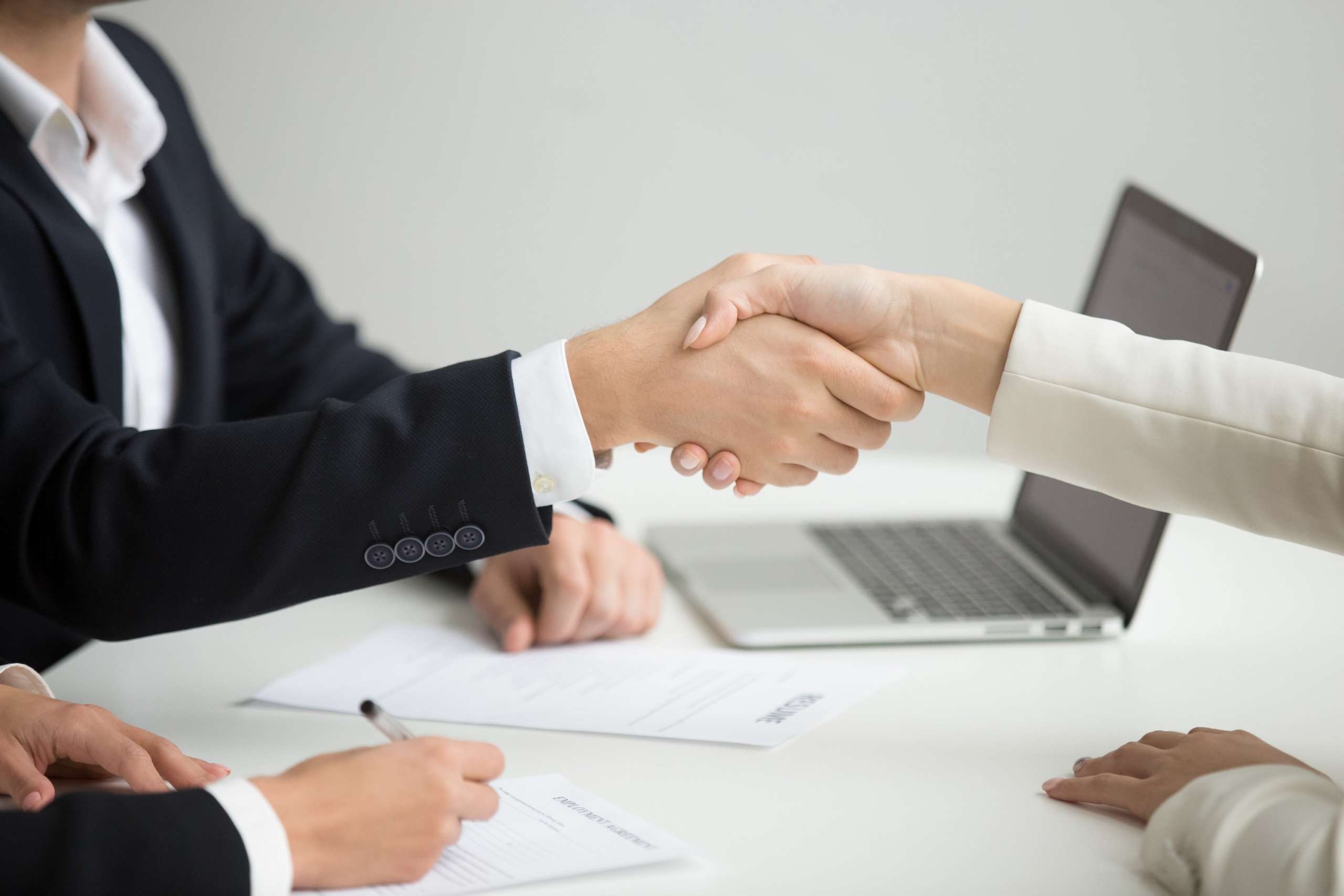 If you are looking to immigrate to Canada with good prospects, 2021 is the year you do it. With nearly 5000 ITAs issued in January, what better reason do you need to immigrate to this great country than to build a stable career and enjoy a high standard of living?

Canada is perhaps one of the most secure economies in the world. However, it is a sparsely populated region that faces a lot of human resources issues. Hence, it offers numerous job opportunities to help immigrants settle in the country.

To ensure your chances are bright, you should evaluate the jobs in demand in Canada for immigration and select an ideal profession based on your credentials. The good news is that with the Canadian industries growing, the need for trained and skilled professionals is also rising significantly.

In this article, we look at a few of the most in-demand jobs in Canada for 2021 and beyond.

When it comes to the most popular jobs in Canada, nursing tops the list. There are two factors driving the demand for more nurses. First, baby boomers in Canada are inching closer toward their retirement age. Nearly half of the RN workforce in Canada is between 42 and 65, and a significant number of RNs retire before they reach 65 years of age.

The second major factor is the overall ageing population in Canada. Seniors and older people often have higher healthcare needs than their younger counterparts. With baby boomers continuing to age, it is projected that the demand for healthcare in Canada will grow, resulting in new job opportunities.

According to Ontario nursing associations, most hospitals in the province face round 10,000 vacancies for nursing positions. RNs are also important in the country’s rural towns and remote communities, where there is no or limited access to family doctors, and general physicians. RNs often take up roles as primary care providers.

Demand for software engineers and software designers in Canada are on the rise. Nearly 21,000 jobs are expected to be created in software engineering before 2026, and some of those openings will be to replace workers who move to management, sales, or other higher-level engineering positions. However, most of them will be to create new jobs.

The primary factor that is fuelling the demand for software engineers and developers is the growing computer, telecommunications, and mobile technology sectors. Furthermore, the growth of industries like machinery and equipment manufacturing is also thought to drive the demand further. As a result, you might be able to pursue many potential opportunities in a high-tech career related to software systems and applications.

The air pilots in Canada enjoy some of the world's best privileges alongside a high pay. Now, you can join the ranks of Canadian pilots as around 4,500 positions for pilots are projected to open for immigrants between 2017 and 2026.

Opportunities for pilots are many in Canada—many pilots work for small, medium, and large commercial airline flying both domestically and internationally. On the other hand, some people choose to work as helicopter pilots, whereas others prefer working as bush pilots to transport people and deliver goods to Canada's most remote locations.

Apart from the private and commercial airlines, you will also find job opportunities in Canada for adventure travel, logging, mining, fire fighting, and medical sectors.

Currently, the whole world is paying more attention to issues of mental health and wellness. This is especially the case in Canada, which leads to psychologists having one of the most demanded jobs in Canada for the next five years.

By stepping into this career, you can offer counselling and therapy to people dealing with anxiety, depression, and other chronic neurological conditions. You can also choose from various specialities, such as behavioural psychology, child psychology, and cognitive psychology.

If you have got a knack for sales, 2021 might be the year you get to migrate to Canada. Following the COVID-19 pandemic, sales of essential goods surged, resulting in high demand for sales associates for B2B and B2C sales.

While ecommerce-driven sales have risen in popularity, there is no shortage of people who prefer to shopping in-store. And sales associates with invaluable product knowledge serve as an interpersonal connection between customers and the Organization. If you are outgoing and conversational, you will have your choice of employers, especially in the essential sectors.

Project managers are a crucial asset for companies all across Canada. From creating positive virtual environments for employees working remotely to ensuring teams meet deadlines and collaborating efficiently, and creating conventional ways of doing business to manage change with confidence. While the demand for project managers exists in all sectors, you will have the upper hand if you are experienced in IT, construction, or manufacturing.

With a large number of employees still working remotely, developers of all kinds are generally in demand. Whether you are into software, web, or mobile development, companies all across Canada are looking for candidates who can design, code, and build websites, applications, and mobile apps.

With ecommerce continuously skyrocketing, organisations are looking to entice customers to choose their products and services over their competitors. To achieve this, they require developers who can build applications that meet new consumer needs.

Every financial transaction comprises two parts – processing invoices and outgoing payments and receiving incoming payments and assets owed. And now more than ever, thanks to the coronavirus pandemic, businesses require clear cash management and a clear idea about their financial situation.

Most organisations now allow accountants to work remotely. If you hold a valid degree, are able to calculate, record, and maintain financial data, and have experience using accounting software, Canada has its arms wide open for you.

COVID-19 resulted in a surge in work for numerous departments within organisations. For instance, legal, HR, Accounting, and Health and Safety are a few examples of the departments that have busy due to the crisis. This has resulted in a rising need for administrative assistants who are required to shoulder the burden in areas like answering and redirecting calls, offering general office support, data entry, assisting with accounting, and other clerical tasks.

In the present digital age, electricity is what keeps the world running. Numerous businesses lean on complex communication systems to stay open through the pandemic. From electric power generation and distribution to smartphones, cars, and computers, electrical engineers for an integral part of thousands of companies.

The demand is at its peak for electrical engineers with well-rounded skills that go beyond technical knowledge, including writing skills, communication skills, and project management.

Business development managers play a significant role in corporate sales departments and have a crucial role in bringing new customers themselves and helping sales staff close deals. They seek new partnerships and work with existing corporate partners to develop new projects to increase the reach and audience of organisations. It is primarily a sales-oriented role that demands strong people skills.

COVID-19 pandemic has brought about rapid changes in workplaces, meaning human resource consultants' role is as crucial as ever. They play a crucial role in maintaining a cohesive, respectful, and supportive office, even if the workplace is virtual.

With limited hiring opportunities, HR resource consultants should ensure that they have found qualified candidates who will excel in their job at the earliest.

Don't see your occupation in the above-given list? Don't worry, you can still migrate to Canada.

Canada has nearly 3000 occupations for which they are looking for immigrant professionals. So, if you are a skilled applicant, it might not be quite difficult for you to land a high-paying job in Canada.

Our experienced Canada Immigration Consultants can help you land a job in Canada based on your skills and requirements. Reach out to us at the earliest to speak to our professionals and learn more about the list of occupations approved by the Canadian Authorities.