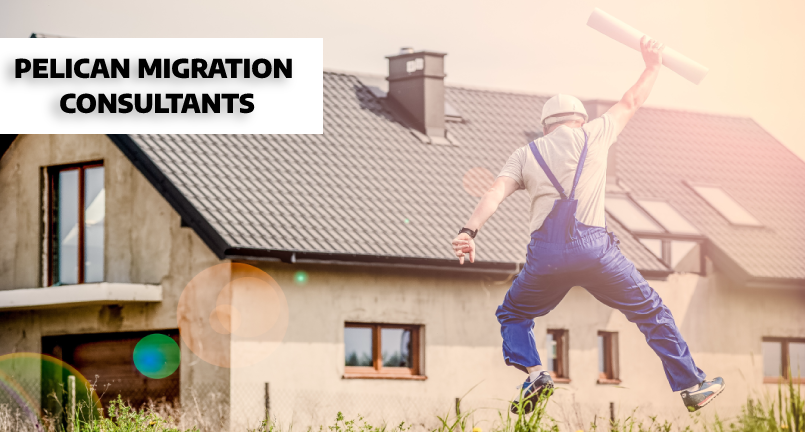 An inside data report by the Canadian federal government proves that the highly skilled economic immigrants’ annual earnings are now almost the same or higher than a seasoned Permanent resident or a normal citizen in Canada during the first year itself.

The report was attained by The Canadian Press (CP) through access to Information request law in Canada. The statistics shown in the report reflects on the economic and social benefits contributed by the new immigrant workers. They arrived in Canada through various immigration systems which include family, economic and refugee.

Also, the report shows that a larger number of new immigrants in Canada perform economically well as the time goes by but the major findings in the report show that the highly skilled immigrants hit the gas as soon as they arrive in Canada. Besides, their annual earnings match almost equal or higher than the annual earnings of an established permanent resident or a citizen in Canada. Most of the Canadian managerial and senior jobs have been received by these highly skilled economic migrants recently.

The CP report also mentions that majority of these newcomers feel Canada as their second home or find it smooth during the transition period from their home country compared to people who are already born and bought up in Canada or people who are applying for a citizenship through their Permanent Residency process.

Recently Canadian government stated that immigrants with high human capital, work experience, and education tend to contribute heavily to the economic development of Canada. Also, the CP reports are further cementing the thoughts of Canadian Government.

The recent Immigration reforms made by the Canadian government prove that they have structured the whole immigration rules and guidelines to support the immediate and long-term requirements of the Canadian Economy.