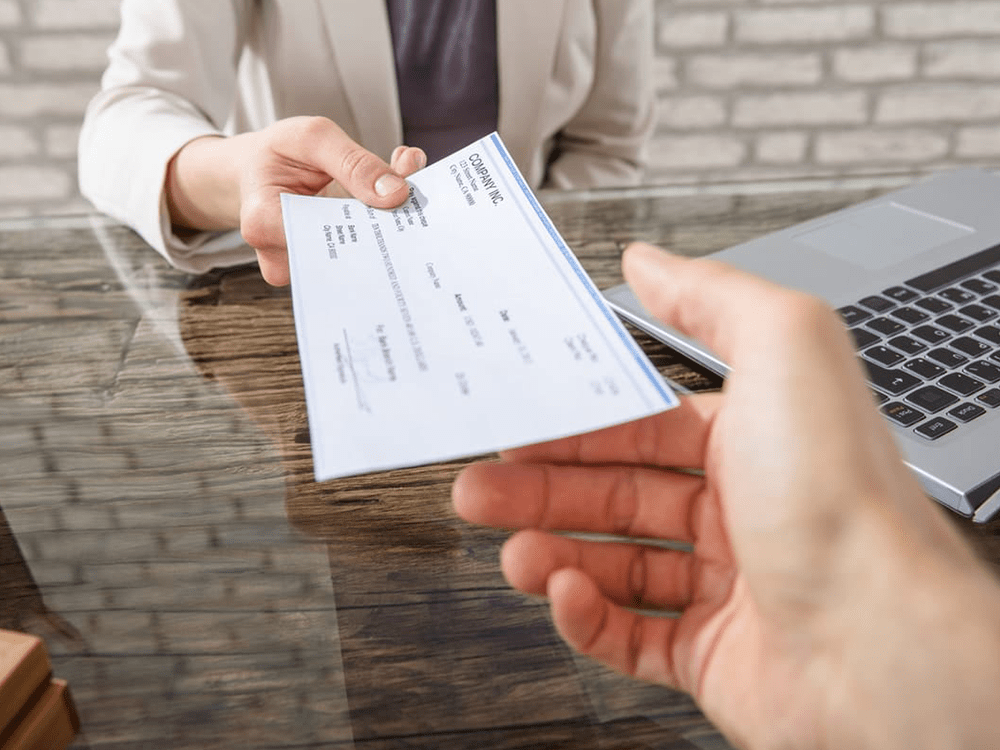 The province of Quebec has pledged around 22 Million Dollars altogether for recruiting foreigner workers all around the world for facilitating Quebec Immigration. This financial assistance will help employers based in Quebec in its international recruitment efforts which were announced by Jean Boulet, Minister of Labour, Employment and Social Solidarity and Minister of the Mauricie region on October 16.

The additional funds offered by the province for Quebec Immigration should be used for reimbursing 50% of the recruiting expenses and the employers should note that the reimbursed money should not exceed 1200 Canadian Dollars.

As part of the plan, the government of Quebec is also planning to invest around 34 million dollars to assist temporary foreign workers to integrate into normal life in the province. Minister Boulet also said that “we are not only welcoming them to our province but also we are trying to make their integration to our society easier”.

The total spending by the province to assist temporary workers and immigrants for Quebec Immigration will be around 54.8 million dollars until the year 2021. This landmark move came on the wake of serious complaints made by the province’s business federation against the Quebec Coalition Avenir Québec (CAQ) government after the latter failed to meet the requirements of the province’s Labour market.

The business federation also recommended the province to elevate the migration levels and reduce the French language proficiency for newcomers in order to stimulate the social and economic development of the province.

The minister on Monday told reporters that this financial assistance will help around 2000 employers who are based in the province to recruit foreign temporary workers in the next 2 years.

During the first quarter of 2019, the highest job vacancy rate is recorded in British Columbia (4.4 per cent) ahead of the province of the Quebec (3.3 per cent). The province of Ontario came nearest to both provinces in which the rate stood around 3%.

Are you interested in Quebec Immigration? Submit your details here and let our consultants let you know whether you are eligible to migrate to Canada or not!