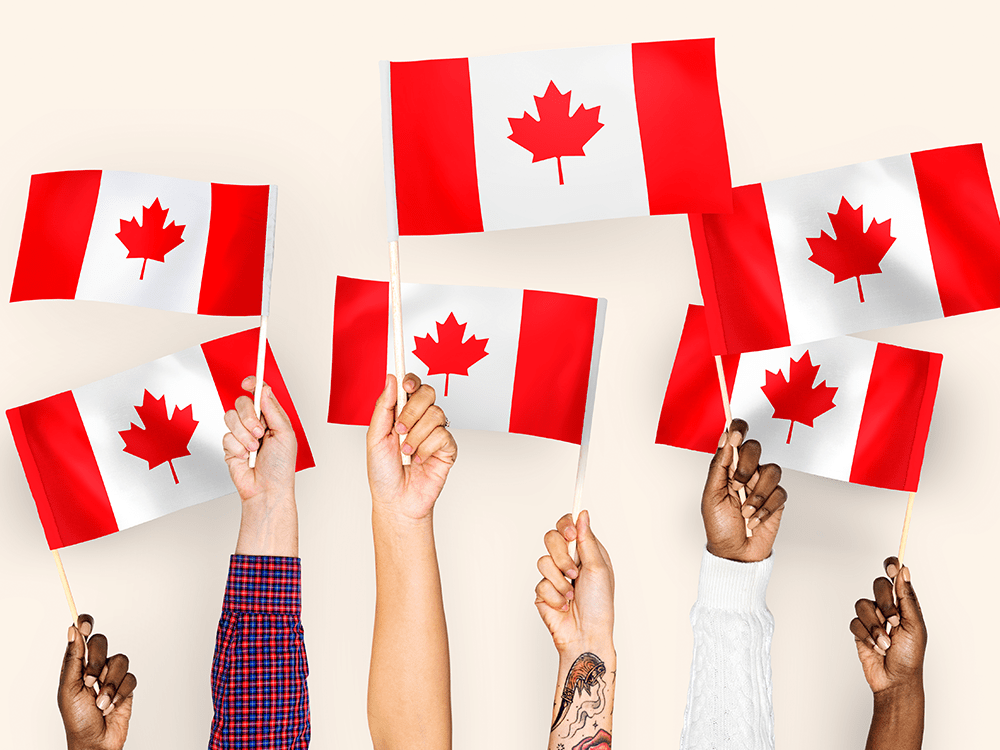 Manitoba has invited around 130,000 Immigrants through its PNP in a span of 20 years.

The province of Manitoba is celebrating 20 years of being the pioneer of Provincial Nomination Programs since 1998.

Manitoba in 1998 became the first one in Canada who nominated or invited qualified professionals based on their labour market requirement. This new policy paved road to a majority of the provinces who opened their own tailor-made Provincial Nomination programs depending upon their Social and Economic Demand apart from the province of Quebec which has signed a separated immigration program with the Government of Canada.

Immigrants Contributed heavily to the increase in Population and Economic Growth

The increasing immigrant population counted heavily to the population growth of Manitoba since 2006. The Gross Domestic Product or GDP should have fallen by 30% today without the economic benefits caused by the inflow of immigration population through MPNP program. The business Stream Immigrants invested around 308 Million Canadian Dollars to the economy of Manitoba till date.

The province has published an astonishing figure which states that almost 90% of the new immigrants arrived through MPNP got the job offer in the first year itself and almost the same percentage of people live in the province at the same time.

Manitoba has been continuously making productive and innovative changes in its MPNP process. The Business stream has been introduced in the year 2001 and in the next subsequent years, the skilled worker streams were also introduced.

The province in the year 2017 made significant changes in the MPNP system and the major change was to connect it with the Express Entry Program.

Manitoba Express Entry Stream nominate applicants who have a strong connecting with Manitoba ( A relative or a close friend ) or his current job title falls under one of the major in-demand occupation lists in Manitoba.

Since January 2018 MPNP has given around 1155 invitation to eligible Express Entry applicants which helped them to get an additional 600 CRS score and a subsequent invitation in the next CIC draw.

Pelican Migration Consultants can help you to submit the Manitoba Provincial Nomination Application if you are meeting the requirements of the province. We will provide you expert immigration case managers who can help you in finding the best province tailor-made for your profile.

Dial +971 4 564 6282 or fill the free assessment form from our website to get a free migration assessment over the phone from our CICC trained Immigration Consultants.