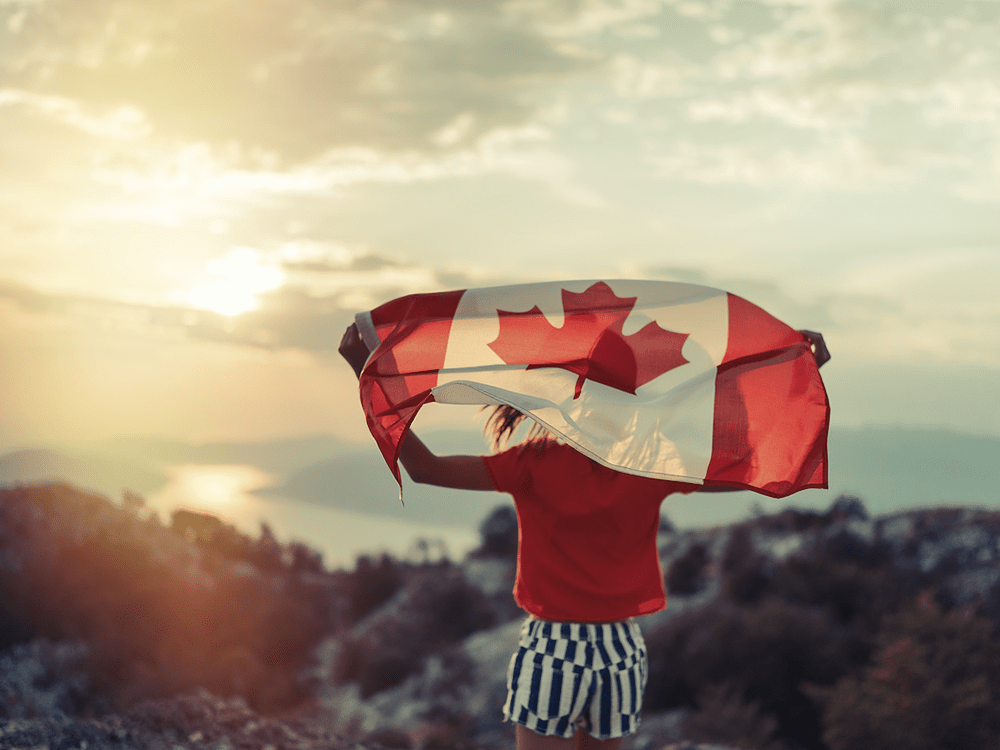 The past summer quarters of 2019 have been quite positive in issuing the Invitations to Apply (ITAs) for the Canada Express Entry candidates. As per the set immigration plans, by the end of 2021, the Canadian Government targets more than a million new Canadian permanent residents. The set target is aimed to achieve through Canada’s fast track economic immigration program – the Canada Express Entry.

So, far 2019 has been an ambitious year for all the Canadian permanent residence aspirants and much bigger expectations are already set for 2020, which may even outrun the number of invitations in 2019.

Hike in the Invitation Numbers

The federal authorities of Immigration, Refugees and Citizenship Canada (IRCC) have increased the number of invitations (ITAs) issued in each draw to a swooping 3,600 from the previous 3,350 especially on July 10 draws.  This size change can be expected in the coming year as well since it’s a continuation of 2018 draws.

Six rounds of invitations were issued between July and September 2019, with the number of ITAs issued being 3,600.  This resulted in a total of 63,400 invitations issued so far including the 21,600 of the third quarter.

In 2019, the Comprehensive Ranking score cut-off has been averaging between 450-470, however more frequent and larger draws in the new quarter can drastically decrease the Cut-off.  To add up the CRS cut-off score range in the third quarter did not vary from a lower 457 to a higher 466.

In all the six draws conducted so far in 2019, four of them were conducted at two-weeks intervals, which have lowered the CRS score on three occasions.

The candidates with lower CRS scores can better their chances of getting an invitation to apply for Canadian permanent residence through the Provincial Nominee Programs. In the third quarter, various Express Entry-linked provincial nomination was available and improved categories are expected in the immigration that aids the Canada Express Entry candidates, especially with specific work experience.

The Canada Express entry program has gained its popularity being a fast -track process that grants permanent residence without a job offer from Canada.

However, to be eligible to submit a profile in Canada’s Express Entry system, the aspirants should satisfy certain eligibility criteria. The prospects shall become eligible under one of Canada’s three economic immigration streams that admits skilled workers and tradespersons under the permanent residence.

The streams are as follows:

In the Canada Express Entry system, the eligible candidates are profiled and matched with other similar candidates with matching skills and eligibility.  Each of them is ranked in the Express Entry pool according to their:

The candidates are ranked through the Comprehensive Ranking System (CRS) in the Canada Express Entry pool. The Canadian federal government conducts fortnightly draws each month and assigns a cut-off score on the Comprehensive Ranking System. All the candidates who ranked equal to or above the cut-off receive an invitation to apply for permanent residence.

To support the Candidates with low scores, the various Canadian provinces and territories also select candidates from the Express Entry pool. Such candidates apply to the respective provinces for provincial nominations.

On receiving the provincial nominations/approval, the candidates receive an additional score of 600 points in their Express Entry profile. Such candidates receive a sure-shot invitation to apply for permanent residence in Canada. Looking to migrate to Canada? Let us talk!