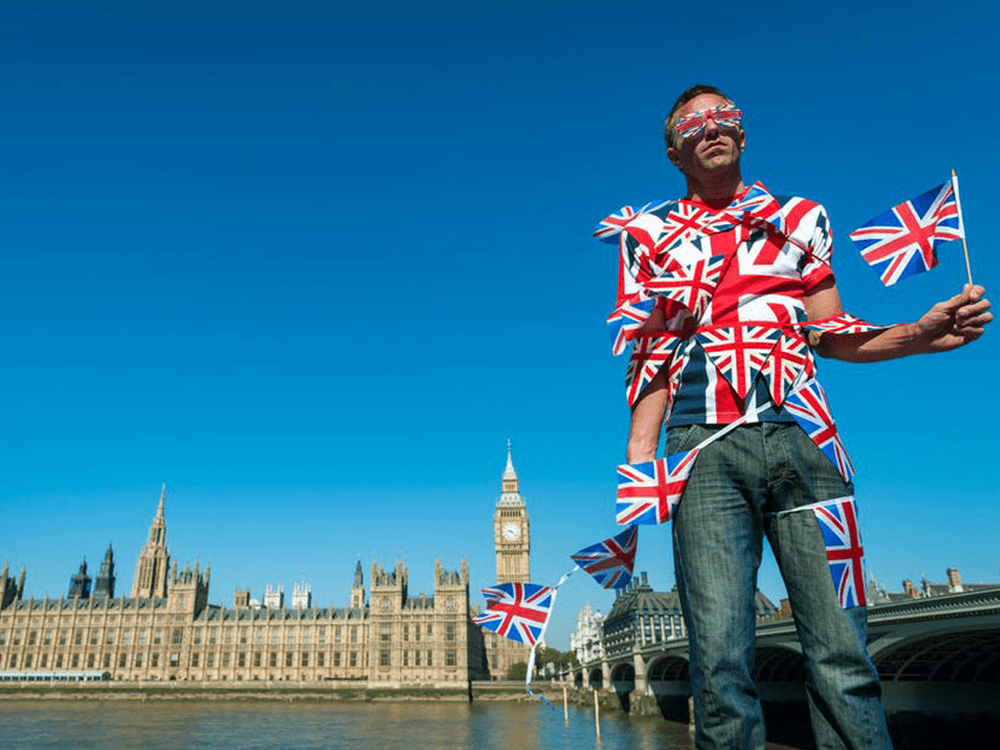 Canada’s western province of British Columbia is characterized by the vibrant city of Vancouver as well as the snow-covered mountains of Whistler. The economy of the British Columbia strongly depends on the natural resources segment, mining as well as forestry. What makes British Columbia a personal favorite destination among the Canada migrators are its Low tax rates for both personal as well business sector, robust market opportunities, competitive wage rates, and has major openings for the migrating community.

The Province of British Columbia is one of the easiest provinces to migrate to Canada as there are multiple streams of Canadian Permanent Residency are offered.

To aid the migration process the provincial government of British Columbia had introduced the British Columbia Provincial Nominee Program 2019. Pelican Migration Consultants in Dubai which is a CICC certified Canadian immigration consultants in UAE recommends the below pathways for your easiest settlement in Canada in the year 2019.

The Express Entry British Columbia 2019 mainly aligns with the federal express entry system of the Canadian federal government. It is the fastest and easiest immigration programs which grants Permanent Residency in Canada.

The British Columbia Express Entry program 2019 has opened a series of four category program under it.

The basic process of application for the categories remains the same while, there are certain factors and occupations that changes from time to time. In order to know more on the criteria as well as the open categories of the stream that suits you the best, contact Pelican migration Consultant’s experienced Canadian immigration consultants.

Overview of the immigration process and formalities of the Express Entry -British Columbia 2019.

a. Pre-registration/Expression of Interest in the Immigration, Refugees and Citizenship

Canada’s Express Entry System meeting the minimum eligibility conditions of any one of the economic immigration programs:

b. Upon registration with the Express Entry System an Express entry profile number as well

a Job Seeker Code will be issued with which a job search can be initiated to find the suitable job that fits your profile;

By registering in the SIRS, the immigration British Columbia will match it against the labour requirement in the province;

d. Once registered with SIRS, the applicant is placed in a pool where similar applicants compete against each other based on the common eligibility factors like age, education etc.

e. Once in the pool the applicant remains there either invited for permanent residence or for a period of 12 months which ever is earlier;

f. The invitations for permanent residence are issued after the regular round of immigration draws from which the highest scorer will be invited to live and settle in British Columbia permanently;

g. Once invited to apply, the applicant will have around 30 calendar days to submit the next phase of the Permanent Residence application through the BCPNP online profile.

i. The submitted applications will be assessed by the immigration British Columbia as per the Provincial Immigration Programs Act as well as Regulations and based on the assessment’s nominations are issued by the provincial government;

j. Nominations are issued on the approval of the application. This nomination letter gives an additional 600 points for the applicant who is registered in the Express Entry system;

k. With this additional point the applicant will be invited to apply for Permanent Residence by the IRCC.

Pelican migration Consultants in Dubai will assess the crucial economic factors listed below in order to determine your eligibility for the British Columbia Provincial Nominee Program 2019:

Additionally, the British Columbia Provincial Nominee Program 2019 purely reserves the right to amend the SIRS without prior notice, including

The British Columbia Provincial Nominee Program of Tech Pilot can be the best suited option for you provided you are from the IT sector is occupied in one of the below professions;

While those in the applied science field can also apply for the BCPNP tech pilot program, the occupation list includes

As British Columbia faces a huge labour shortage in its IT sector, those employed in the above-mentioned occupation will be benefited significantly especially through the Tech Pilot Program and the processing time has been reduced to 2- 3 months.

If you are planning to get settled in the country as an Entrepreneur then, the British Columbia Entrepreneur Category may best fit you. The average processing time of the application has been made to 5 months for this category.

You will qualify for this program if you are intended to start an own investment in British Columbia or is interested to invest in a current business in British Columbia and have the appropriate personal net worth to full fill the conditions of investment. It is also a point-based program. The program benefits you in the following ways:

To understand the various streams of the British Columbia Provincial Nominee Program 2019 may seem a bit confusing. Meet our Immigration experts at Pelican Migration Consultants in Dubai, UAE and we will guide you through the process requirements and will assess the appropriate program for you that may earn your Canadian Permanent Residency.