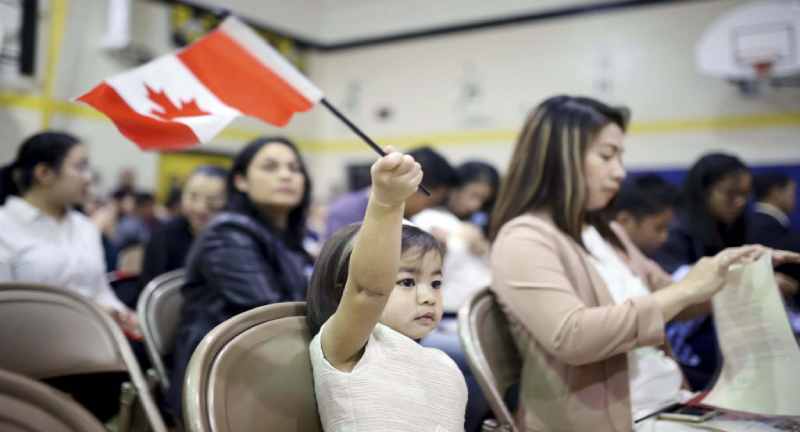 Every Province and territory in Canada except Quebec has its own Provincial Nomination program or PNP’s which invite or nominate skilled professionals all around the world to live, work and settle in one of the provinces or territory. The rules and guidelines to be eligible for a Canadian Provincial Nomination program is different in every province and every province has its own state of the art “streams” which are skilled specified immigration programs which helps province to select or invite a certain section of highly skilled professionals, students and business investors.

Provincial Nomination Programs are carefully designed by every province in Canada to acquire professionals who meet the exact job skills, work experience and in-depth knowledge to meet every job market demands or labour requirements of every province.

Applicants who are interested to get nominated by the province can apply in two ways:

Saskatchewan Immigrant Nominee Program assists skilled professionals all around the world to get invited by the province and contribute their skills and experience to the betterment of the social and economic sector of the province.

If you are interested to live, work and settle in the province of New Brunswick and to become a Canadian Citizen or a Canadian Passport holder, immigration through New Brunswick Provincial Nominee Program is the right choice for you.

Manitoba Provincial Nomination Program is the pioneer of introducing the same system in Canada to invite or nominate applicants who can contribute to the economic and job demands of provinces in Canada.

An applicant who gets nominated through Manitoba Provincial Nomination Program will get 600 CRS score in his express entry profile and will get automatically picked from the Express Entry pool in the next subsequent draw.

British Columbia Provincial Nominee Program allows an applicant to live, work and settle in the province of British Columbia and contribute his skill to its growth as an economy.

If you have an active express entry profile ready and worried about having a low CRS score, we can assist you to explore the opportunity to migrate to Canada through the various Provincial Nomination
programs.

Pelican Migration Consultants is an ICCRC licensed Immigration Consultancy and we provide Provincial Nomination Program specialized services to applicants who are waiting in the express entry pool since long time to get invited to apply for a Canadian Permanent Residency.

Caregivers Get New Pathways to Permanent Residency in Canada

October 23, 2018
Read More
Alberta Canada Would Invite 40,000 Immigrants By 2024Previous Post
Ontario is inviting more Immigrants than ever in the year 2019Next Post