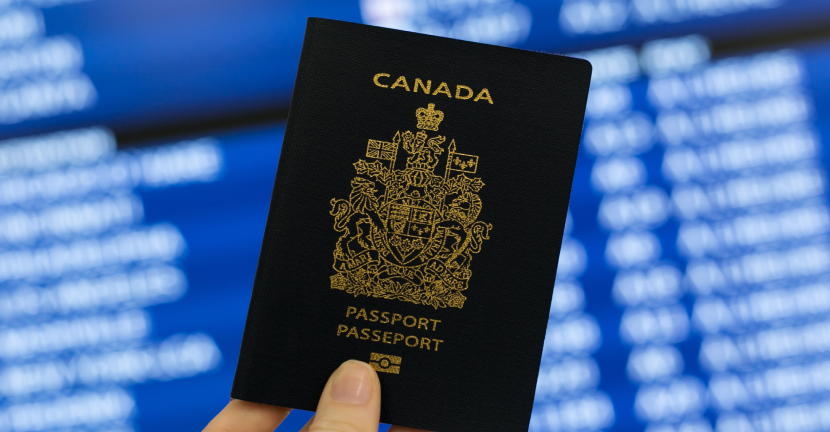 Benefits of holding a Canadian Passport

A Canadian passport holder can exit or re-enter Canada freely. They can travel abroad to other countries based on their visa requirements. Also, get assistance from the Canadian Consulates and can request protection when they are travelling abroad.

There are various advantages in holding a Canadian Passport such as:-

Pelican Migration Consultants can assist you in getting a Canadian Nationality by supporting your Permanent Residency application through the Federal Skilled Worker Program. We are an ICCRC registered Immigration consultants and all our applicants express entry profile are represented by our RCIC lawyers.