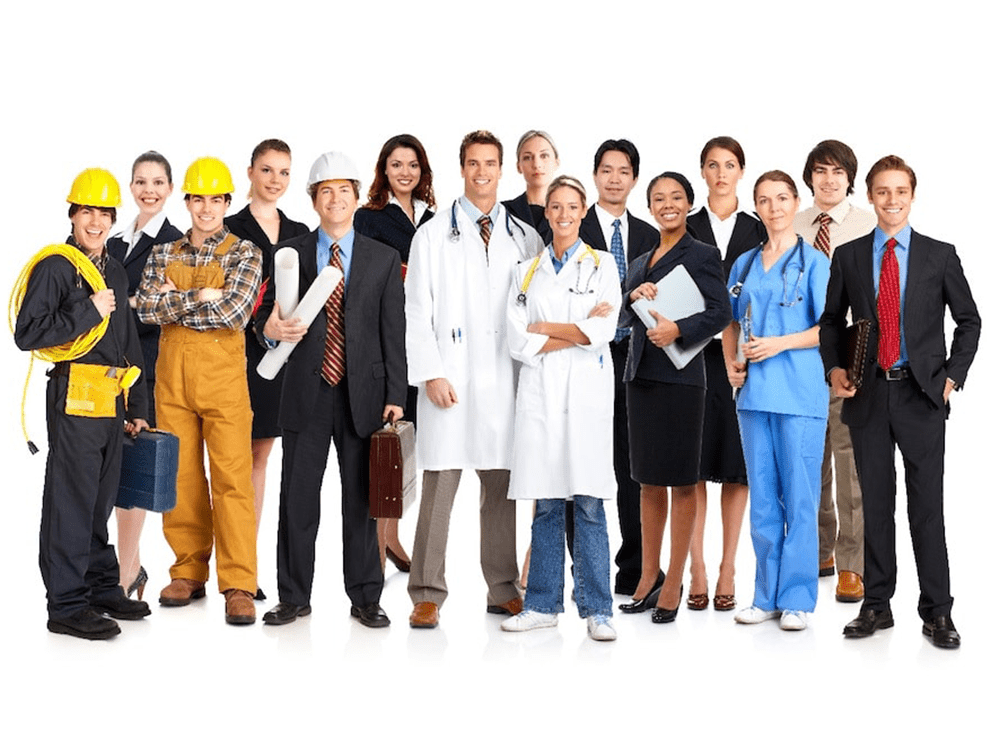 The French province of Quebec in Canada provides permanent residence opportunities for the skilled immigrants in a draw recently conducted on August 19, 2019.

Being a multiculturalist province, Quebec welcomes the new immigrants to enjoy its healthy lifestyle, security and all modern amenities. The successful applicants of the Quebec Immigration Program will have the opportunity to permanently settle, work and reside in the largest province of Canada.

The provincial immigration applications of Quebec are managed through the “Arrima Portal “to manage its Skilled Worker candidates.

In the recent selection, the Quebec Skilled Workers who got their Expression of Interest canceled earlier under the immigration improvements of June 16, 2019, were mainly selected.

Whenever an applicant files an Expression of Interest, it should be noted that it is not an application as such, only intent and however only an applicant’s desire to migrate to the province.

It is through the Expression of Interest the Quebec’s Immigration Ministry gets the notification that an applicant is interested in migrating to Quebec. Also, that they would like to be considered for the Certificat de sélection du Québec, (CSQ) or the Quebec Selection Certificate or approval.

Only with a positive Quebec Selection Certificate, a candidate can be considered for the Permanent Residence application.

The invitation criteria for the recent draw were pursuant to the earlier immigration reforms in Quebec.

According to Section 28 of Quebec’s Act, the selection of the Quebec Skilled Worker Program was based on

In that scenario, the Expression of interest of such positive prospects was filed with the Minister before December 17, 2019.

However, after the filing due to immigration reforms in Quebec, the applicants landed in one of the following circumstances which were beyond their control:

Subsequently, the selection was made from either of the above.

Like any other Canadian immigration application, the Quebec Skilled Worker Program is also a Point based system.

Later the selected candidates are invited to apply for a Quebec Selection Certificate. The selection is based either on their scores or other assessment points such as labor shortages in the province’s outlying regions.

Apart from the minimum requirements mentioned above, the other criteria which influence the Quebec Immigrant Program include— education, training, management experience, age, French or English language ability, stay as well as the presence of family in Quebec.

The selected candidates with a Quebec selection certificate can then apply for permanent residence to live and work permanently in the province of Quebec.