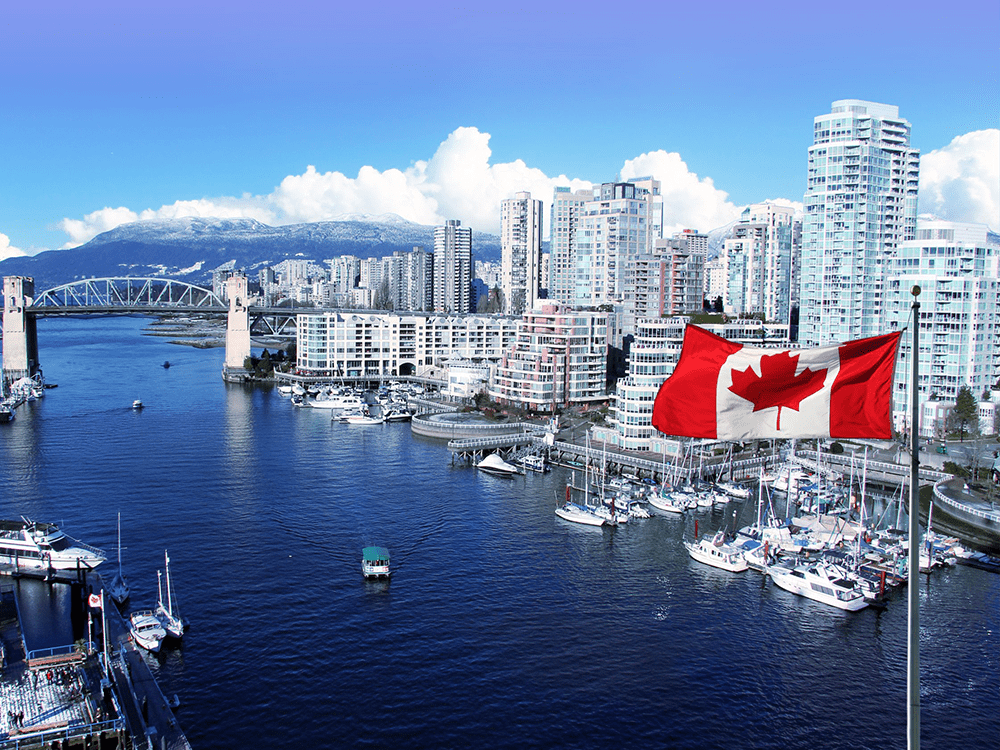 Canada’s smallest province of Prince Edward Island (PEI), is located on North America’s east coast. The island offers a plethora of career and investment openings that mainly get supported by the island community. The migrated diaspora has been from all around the world mostly contributed by sixty countries. Most of them have been students enjoying the world class education that the island had to offer.

The Prince Edward Island has quality higher education programs that molds the youth to meet the in-demand skills in various fields and thereby absorbing them for permanent residence through their Canadian experience. Prince Edward Island also has various permanent residence programs attracting qualified applications from international workers outside Canada. Prince Edward Island provides numerous opportunities to the Canadian new comers and are actively involved in their Canadian settlement. The province is mainly benefited by the new concepts weaving the further cultural and economic progression of the island as well as the island community.

As a symbiotic existence, the migrant community is very much offered the benefits including the living and work rights in the province, free education for children of the permanent residence in public institutions, access to free health care etc.

The friendlier Prince Edward Island communities will easily ensure the easy integration in to the community to enjoy the multiculturalism.

The provincial government invites applications from the eligible skilled applicants to fill in the labour shortage of the province and to create more job openings by investment in the island thereby boosting its economy.

The Prince Edward Island Provincial Nominee Program 2019 remains open throughout the year accepting provincial permanent residency applications. They are mainly accepted in the below three categories:

The program includes the below five occupations:

The entrants of the stream are mainly graduate international students from living and studying in the province of Prince Edward Island.

To live and settle permanently as well as to get a detailed analysis of your eligibility to migrate to the Prince Edward Island, get in touch with Pelican Migration Consultants in Dubai. Our team will help you realize your destination of Prince Edward Island.