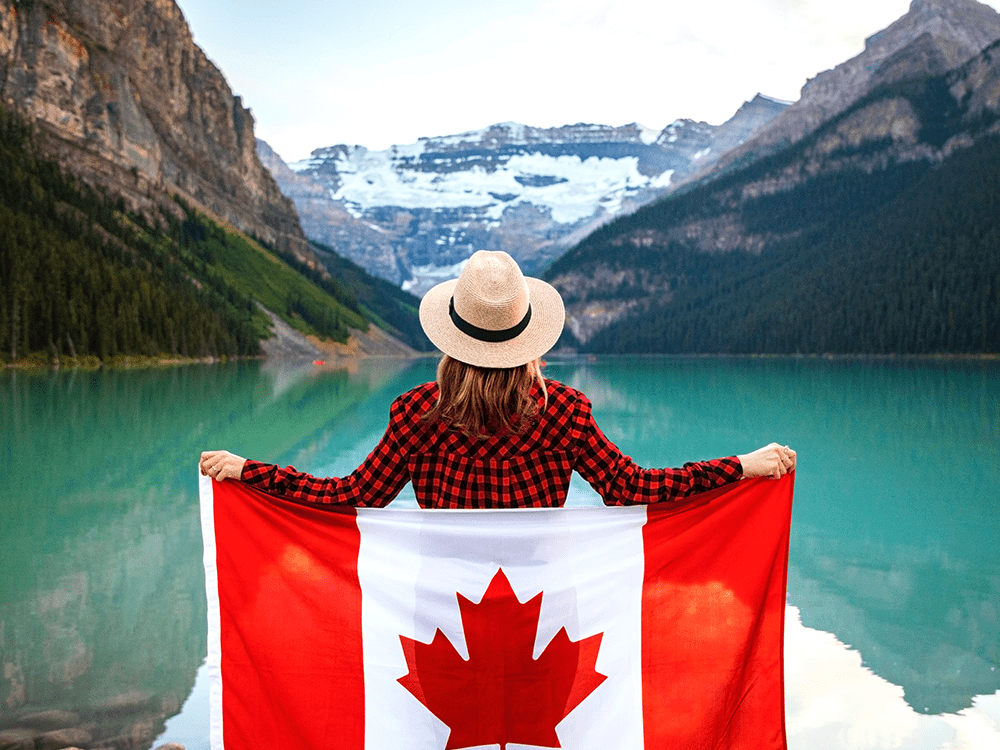 The Integration of immigrants into the Canadian community and society is inevitable for the excellent establishment of the individual immigrant as well for the country. In this scenario, there are concerns among the Canadians about the immigrant integration into their society and to effectively see the responses of the current Canadians to the original question first included on Focus Canada surveys in 1993.

The details revealed in the recent survey conducted before the Canadian elections on October 21, 2019, by the Environics Institute, which interviewed around 2,008 Canadians between October 7th and October 20th. This survey was conducted to find out whether most of the immigrants in Canada are adopting Canadian values. However, 50 % of the Canadians participated in the study agreed to the statement that most immigrants are not taking the Canadian values. However, the poll was one per cent lower than the lowest recorded since 1993. Forty per cent of those surveyed disagree with the statement. However, a new public opinion survey also shows that the views on immigration by Canadians has grown positive this year between April to October. Regarding the earlier Survey’s conducted in April, the public disapproval rates on the statement “Overall, there is too much immigration to Canada” increased to 63 per cent in October from 59percent. Only 34 per cent remained unchanged with the statement, and one-third Canadians agreed with it. The survey states that “Majority of the Canadians disapproved to the statement that Canada is accepting too many immigrants”. They consider immigration as a boon to their society and country, which is helping the country economy.

The Canadian employers across the country are in desperate need of skilled workers. Also, Canadian economists agree that immigration is essential in fulfilling labour shortage and in reaching population targets. The ministry also expressed their positivity on immigration as an ambitious program which needs investment from the government’s side. The government to invest in infrastructure, housing, transit etc. for the benefit of the immigrants and the Canadian equally such that the community services can be utilised well to integrate new immigrants thereby benefitting the Canadians.

Overall 321,045 permanent residents are admitted to Canada in 2018, and the Canadian federal government is all set to increase the immigration targets further. The immigration targets set out in last year’s Parliament annual report is 330,800 admissions and the goal for 2021 is 350,000. Immigration continues to be good for Canada due to an ageing society which has a growing economy that requires a lot of new skilled workers.