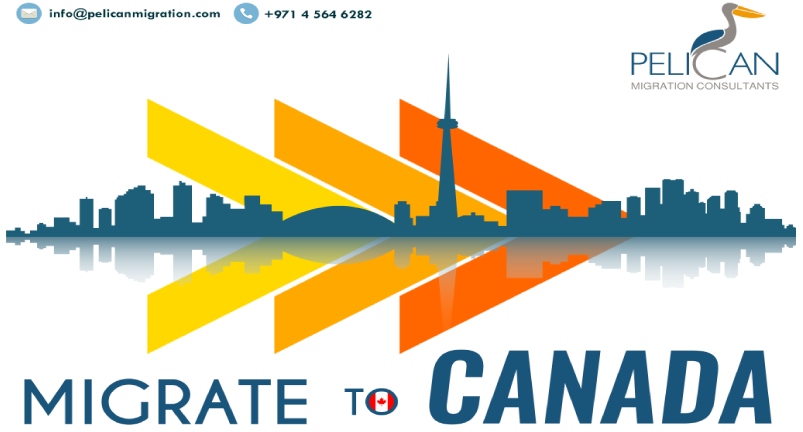 New Immigrants in Canada contributed around 82 % of the total population growth between April 1 and July 1.

The number of people migrating to Canada has reached unprecedented levels in which it became the major factor behind the highest recorded population growth for a three-month span since the year 1971.

The total population in Canada grew by 168,687 between April and May in which a total of 138,978 or roughly 82% was from international migrants arriving in Canada.

The Canada Statistics Department mentioned in their newsletter that International Migrants contribution to the population growth in Canada has been never seen before and they also mentioned that this phenomenon will keep on increasing in the coming years.

The country of Canada has welcomed almost 87,661 new immigrants between the month of April and July, the second highest during a span of 3 months since 1971 in the Canadian Immigration history.

The province of Nova Scotia and New Brunswick has experienced a natural decrease of the population however it was clouded by the number of new immigrants who arrived in the respective provinces during the same period.

The major province who experienced the increase in migrant population was Quebec along with Ontario and British Columbia.

Canadian Immigration Department has announced recently that using it Multilevel Immigration Policies, they are planning to take 1 million Immigrants between 2018 to 2020.