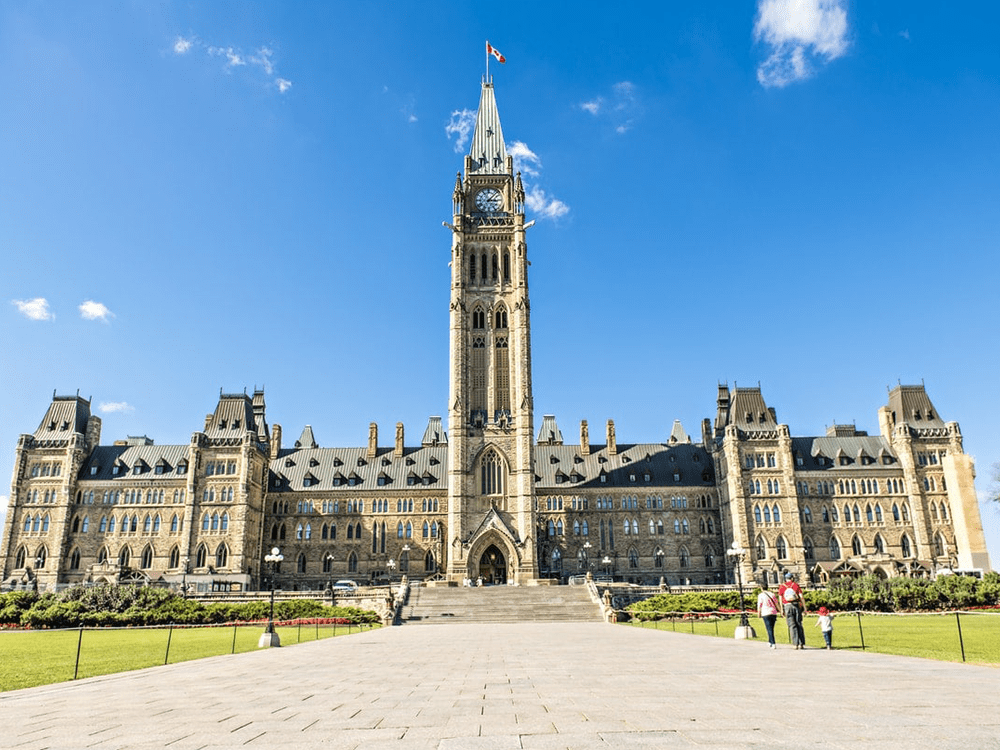 The 43rd Canadian general election or the 2019 federal elections in Canada is due to be conducted on the 21st October 2019. Members of the House of Commons to the forty-third Canadian Parliament are elected through this election.

On September 11, 2019, Governor General Julie Payette dissolved the parliament on the advice of Prime Minister Justin Trudeau of the incumbent Liberals.

The proposed 2019 Federal Canadian elections will be contested by two of the three major political parties in Canada under new leaders.

In a few days, the country will be voting to choose the best fit leaders of the nation. Based on the possible outcomes of the election, and how these changes will affect the optimistic Canadian immigration. The upcoming elections will determine Canada’s federal government for the next four years.

The last four years of governance by the incumbent Justin Trudeau’s Liberal party had immigration as their epicentre, primarily focusing as well as encouraging the skilled worker immigration, family reunification through sponsorship adaptabilities  as well responding promptly to the  Asylum seekers in the wake of the United States stringent immigration policies as well as intaking around 25,000 or more of the Syrian Refugees in the midst of the crisis. Their current immigration policy has made it a leader on immigration issues.

As all the Canadian political parties are pro-immigration, it will be interesting to see the changes that can happen in the immigration policies post the elections.

The Political parties stand on Immigration

Dramatic changes were made in the fast track process—Express Entry System, promoting the intake of Skilled Traders, Workers as well as the Canadian Experience Class in the past four years leading to a rise in the number of applicants applying for permanent residency from all over the world.

A fair, compassionate, orderly immigration system meeting the labour market requirements of Canada and the immigrant’s ability to be self-sustained in the current view of the Conservative party.

Provided that the Conservative party being elected, immigration will be more focused on the skilled workers whose skills will be directly linked to their expected positive contribution to Canada’s economy. Based on this view the conservative government had established the Express Entry system in 2015.

However, the Prime Ministerial Candidate Andrew Scheer has mentioned during his election campaigning.—

“immigration is indeed a positive thing for this country and Conservatives will restore fairness, order, and compassion to the immigration system”.

The Conservatives want to restructure the funding processes for the Canadian settlement services in order to build on stability and allow for long-term planning by service providers.

New Democratic Party is affirmative on the rights of immigrants in Canada and on the temporary foreign worker system. The party has expressed their views mainly on family reunification as a priority in the Immigration list. They are intended to simplify the issuance of visitor’s visas for visiting relatives, reduce the immigrant application and landing fees, as well as allowing Canadians a one-time opportunity to sponsor a relative who is not a member of the family class to come to Canada. In addition, the NDP also has in their bucket list a fast-track family class sponsorship for applicants from areas of disaster.

Expect Steadiness and Progress in the Canadian Immigration

There is no question that all the political parties differ on some of the immigration matters such as citizenship policies and asylum claims, however the common agenda on immigration and permanent residency, family reunification is deep-rooted in their agendas and have common goals when it comes to Canadian Immigration.

The set immigration plans may be improved by the forthcoming office bearers of the 2019 Canadian federal elections, taking an oath to safeguard and encourage the economic immigration and permanent residency in Canada answering the queries of the optimistic immigrants. The current system may change soon after the election depending on the political party coming to power, so those who are eligible now will have to apply quickly. Want to know whether you qualify or not? Fill out our free eligibility form and get a free consultation with our experts.