The Canadian Immigration Department, Refugees and Citizenship Canada has announced on 20 February 2018 that they are going to reduce the processing fee for minors who are trying to apply for Canadian Citizenship. Also, they do not have either a Canadian Parent or having a Permanent Residence parent applying at the same time along with them. 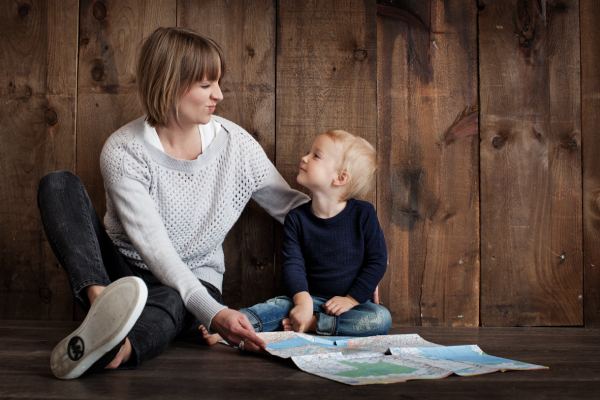 The Canadian Immigration press release states that the recent change will help more minors. It will include immigrant children who come under Child welfare system to apply for Canadian Citizenship.

The immigration ministry also asserted that any person who paid CAD530 on behalf of any minor application on or after 19 June 2017 will be reimbursed the difference of CAD430. The ministry also confirmed that they will contact the applicants who are eligible to get the refund.

Is Canada Open For Immigrants In 2021?

Can You Migrate To Canada Without A Job Offer? Yes,…