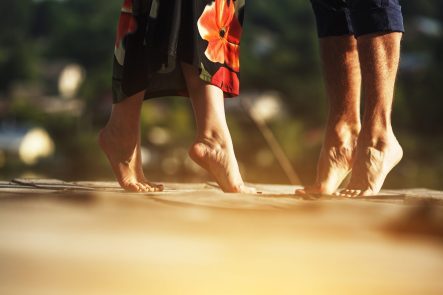 How to apply for Canada Spouse Visa?

The immigration, Refugee and Citizenship Canada’s one of the preliminary objectives is to reunite their citizens and permanent residents’ families with them

The spouse or Common-law partner in a temporary resident status currently living with you in Canada can also be sponsored for permanent residence in Canada Class.

To qualify for a Canada Spouse Visa, Immigration, Refugees and Citizenship Canada (IRCC) must approve the sponsor (the Canadian citizen or permanent resident) and the sponsored person (foreign legal partner).

Who qualifies as a “legal partner” Canada Spouse Visa?

The sponsor’s common-law partner of either the same or different gender where both have been living for minimum of 12 consecutive months in a relationship like marriage shall be considered eligible.

As such a conjugal partner can be sponsored:

Eligibility Criteria for Sponsorship of a Spouse or Partner

In order to bring your spouse or partner to live permanently in Canada, the sponsor shall meet the eligibility conditions set forward by the Immigration Refugee and Citizenship Canada. The sponsor shall be

What is the Provincial Nominee Program(PNP)?