20000 Permanent Residency Invitations has been issued to Canada Express Entry applicants between January and March 2019.

20000 Permanent Residency Invitations has been issued to Canada Express Entry applicants between January and March 2019.

The year 0f 2019 has been expected to break all the records in related to the number of Permanent Residency Invitation sent in a single year. The previous record was held by 2018 which sent a total of 89,800 invitations to express entry applicants. The huge increase in the number of invitation is due to the fact that the Canadian Immigration department is planning to take 1 Million Immigrants between the years 2019 to 2021.

Express Entry Pool is administered by Citizenship and Immigration Canada (CIC) to invite skilled professionals all around the world to migrate to Canada on a Permanent Residency Status. The Canadian Immigration department sent invitations to Express Entry applicants who falls under 3 categories which are – Federal Skilled Worker Program, Federal Skilled Trades Program and Canadian Experienced Class.

The applicants who have registered their profile in the Express Entry pool will get points from factors like age, education, work experience, English Language Proficiency, Spouse factors like education and language proficiency and other adaptability factors like Relatives in Canada, Canadian Work Experience and Canadian Education.

A Provincial Nominee Program or PNP enable provinces and territories in Canada to invite or sent nominations to skilled professionals to live, work and settle in the province thereby utilizing their skill set, education and work experience to the economic and social development of the province.

An applicant who gets nominated by any province will get an extra CRS score of 600 points which in turn makes him eligible to get picked up from the pool.

The Citizenship and Immigration Canada is planning to take around 61,000 PNP nominations in the year 2019 and the numbers will increase a further 71,300 PNP invitations by the year 2021. 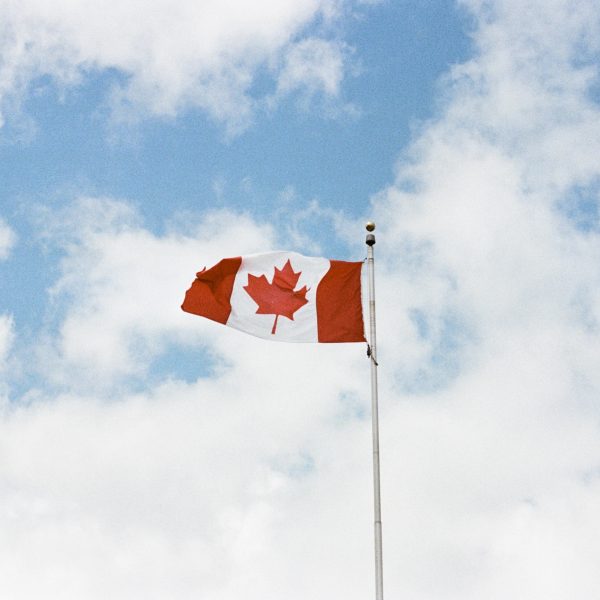